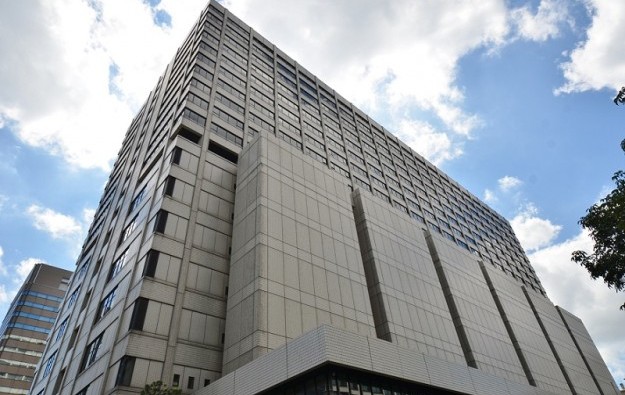 Tokyo’s high court (pictured) has rejected Japanese billionaire Kazuo Okada’s appeal against a lower court’s dismissal of a defamation lawsuit he filed versus U.S. casino operator Wynn Resorts Ltd. The judgement reiterated that the case should not be handled by a Japanese court.

The case relates to a press release issued by Wynn Resorts in early 2012 alleging business misconduct by Mr Okada in the Philippines and South Korea.

Later in 2012, Mr Okada, and two of his companies, including pachinko maker Universal Entertainment Corp, jointly filed a lawsuit seeking damages against Wynn Resorts and some of its top executives. That case however was dismissed by Tokyo’s district court in October last year. Mr Okada had sought JPY11.2 billion (US$111 million) in damages.

The high court has now confirmed the decision made in the lower court, Universal said in a regulatory filing on Friday. The high court turned down the Okada camp’s appeal against dismissal, saying the legal fight between Mr Okada and Wynn Resorts is based in the United States.

“It is extremely regrettable that the same decision was reached as in the first instance,” Universal said in the statement, adding that is has filed a final appeal and a petition for acceptance of the case by Japan’s supreme court.

Mr Okada was ejected as a shareholder of Wynn Resorts and as a board member of Wynn Macau Ltd in February 2012. His near 20-percent stake in the casino developer was cancelled at a 30 percent discount to the then market price.

The suit is one of several legal battles between Mr Okada and his former business partner Wynn Resorts chief executive Steve Wynn.

Mr Okada and some of his companies are under investigation in the United States and the Philippines for potential violations of anti-bribery laws in relation to the under-construction US$2 billion Manila Bay Resorts casino property in the Philippines. Mr Okada has denied any wrongdoing.

Macau’s Legislative Assembly (pictured) will conduct on Monday (January 24), during a plenary session, a formal first reading of the draft bill to amend the city’s gaming law, according to a... END_OF_DOCUMENT_TOKEN_TO_BE_REPLACED