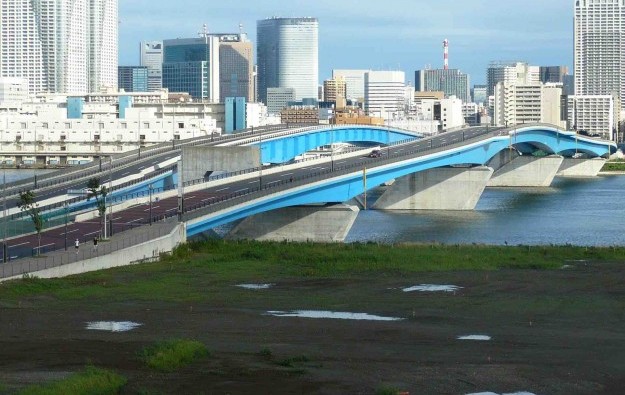 Tokyo’s port authority issued on Thursday a request for “business proposals” for “innovations and entertainment” to be developed on a land reclamation area at Aomi within Koto ward (pictured), on Tokyo’s waterside.

It is not clear from publicly-available information whether Thursday’s request for business proposals for development in Aomi has links to any of Tokyo’s research into casino resorts.

Neither the term “integrated resort” nor “IR” was used in the proposal-soliciting document. The phrases are employed in Japan to mean large-scale casino resorts with hotels, conference venues and shopping malls. There was likewise no mention in the Tokyo port announcement of an amount for capital investment, according to information collated by GGRAsia’s Japan correspondent.

The request for submission of ideas – with an opening date of November 1 and a closing date of early January 2020 – was directed at the private sector, and mentioned the anticipated effort of the Tokyo Metropolitan Government to engage in fresh urban development “after” the Tokyo 2020 Summer Olympics.

It has previously been reported that Tokyo’s Bureau of Port and Harbor – a branch of the Tokyo Metropolitan Government – had commissioned and made public some case study reports on overseas casino resorts. It has issued one annually between 2014 and this year, according to publicly-available information.

In October last year, it emerged that the Tokyo Metropolitan Government had chosen business services firm Deloitte Touche Tohmatsu LLC to conduct what was termed an “Integrated Resort impact study”.

A maximum of three resorts will be permitted in the country by Japan’s national government, in a first phase of market liberalisation.

Tokyo is one of eight places in Japan that are definitely considering seeking national government permission to host casino resorts, according to comments in September by Kazuyoshi Akaba, Japan’s Minister of Land, Infrastructure, Transport and Tourism. The others were: Hokkaido, Wakayama, Chiba, Yokohama city, Nagoya city, Osaka, and Nagasaki.