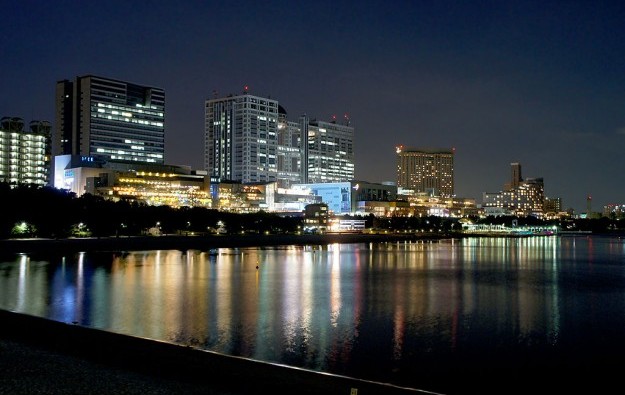 The waterfront Odaiba district in Tokyo (pictured) is the most popular location for a casino resort in Japan, according to an online survey by Japanese advertisement and public relations agency Hakuhodo Inc.

The location was chosen as the most attractive for a casino resort by 25.9 percent of the respondents, with the southern Okinawa Prefecture coming in second, with 14.2 percent, Japan Times reported. Osaka, with 13.2 percent of all votes, came in third.

The survey of 4,700 respondents was conducted in March.

The Japanese government plans to set up a new body to speed up the process of licensing and opening the first casino resorts in Japan in time for the Tokyo Olympics in 2020, a top government spokesman said earlier this month.

GGRAsia has obtained a note of the main topics already discussed by the cabinet committee. In it, lawmakers give the clearest indication yet that they are interested in having foreign gaming operators involved in casino resorts. The note also shows that an entry levy could be imposed on foreigners as well as locals were casinos to be legalised in Japan.

Japanese Prime Minister Shinzo Abe has said his party will seek to pass the enabling law to legalise casinos in the next session of parliament. According to media reports, there are at least six prefectural authorities vying to host casino complexes: Osaka, Tokyo, Hokkaido, Nagasaki, Miyazaki and Okinawa.

Macau casino operator Galaxy Entertainment Group Ltd said in a Wednesday statement, in response to GGRAsia’s enquiry, that “there are no gaming promoters currently operating at Galaxy... END_OF_DOCUMENT_TOKEN_TO_BE_REPLACED