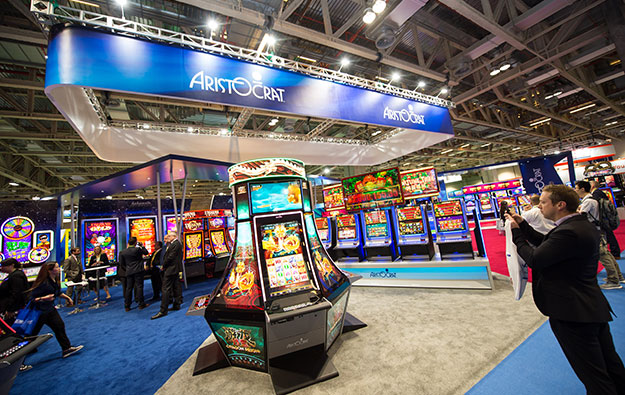 Australia-based slot machine maker Aristocrat Leisure Ltd has started the search for a new chief financial officer, because the current postholder Toni Korsanos does not wish to relocate to North America under a planned corporate reshuffle.

The announcement was made by the firm in a Tuesday filing.

The document stated that the CFO post would “relocate from Sydney to Aristocrat’s Las Vegas operations from March 2018.” It added the move was in light of the decision to have Aristocrat’s chief executive Trevor Croker based in North America. The filing said that would take effect “later this calendar year”. Many of the Australian group’s largest customers are based in the United States.

“The relocation of the [group] CFO role will help ensure continuation of the successful partnership between CEO and CFO, consistent with the interests of the business,” Aristocrat stated in its Tuesday announcement.

The release added that current Aristocrat CFO and company secretary Ms Korsanos decided not to relocate to North America for “family reasons”. She will leave Aristocrat at the end of March 2018, a company representative confirmed to GGRAsia.

The executive joined Aristocrat in 2007 as general manager of group finance. She was appointed CFO in 2009.

Quoted in the filing, Mr Croker said Ms Korsanos had “been instrumental to Aristocrat’s turnaround and growth as the key finance and strategic partner both to myself and former CEO Jamie Odell.”

He added: “I deeply regret but fully respect Toni’s decision not to relocate, and to instead embrace new challenges, progressing her executive career and pursuing her interest in non-executive directorships among other opportunities.”