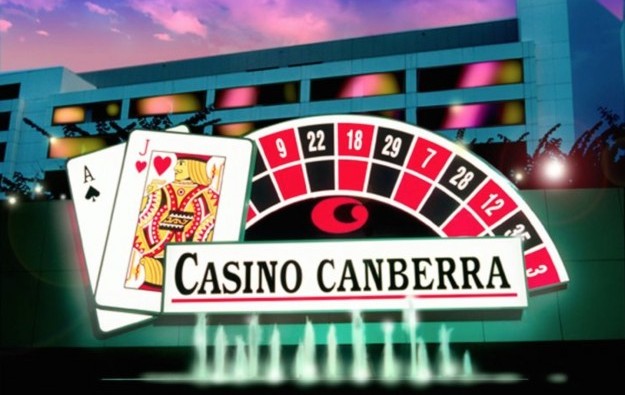 Mr Fung’s side completed the acquisition of Casino Canberra (pictured) from Casinos Austria International Ltd in December in a deal worth AUD6 million (US$4.4 million). The firm has invited Las Vegas-based architectural practices to submit design plans for the redevelopment of the Canberra casino.

As consideration for the acquisition, Discovery Resources has issued 149,421,874 ordinary shares to Aquis Canberra Holdings at AUD0.20 per share. Discovery Resources will now be renamed Aquis Entertainment Ltd and Mr Fung has been appointed chairman of the company, according to Monday’s filing.

Discovery Resources also confirmed that it has raised AUD2 million through a placement of 10 million shares to Aquis Canberra Holdings.

A further 14,125,051 shares will be issued to Aquis Canberra Holdings “upon Aquis [Canberra Pty] successfully submitting a proposal for the redevelopment of the Canberra Casino,” stated the filing.

Mr Fung’s side had said in previous statements that it planned to use the Canberra gaming venue as a vehicle to float a company on the Hong Kong Stock Exchange (HKSE) in 2016. The aim would be to raise money to fund other casino investments.

In April Mr Fung said he was still committed to building an AUD8.15-billion casino resort at Yorkeys Knob near Cairns in Queensland. The venture has been dubbed Aquis Great Barrier Reef Resort.

In May, local media reported that the project had won environmental approval from Australia’s federal government. It will also need state government agreement in order to move forward.