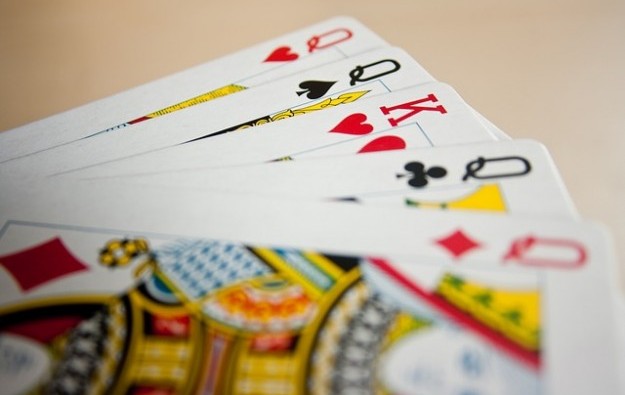 In the first three months of 2016 there was a total of 90 voluntary requests for casino exclusion filed in Macau.

For calendar year 2015, an aggregate of 355 exclusion requests was registered, said the city’s casino regulator, the Gaming Inspection and Coordination Bureau, which maintains the list.

The data show there were 86 self-exclusions in the first quarter of 2016, with the remaining four exclusions being applied for by third parties, such as family members.

The figures do not identify how many Macau residents have joined the voluntary casino exclusion scheme. Anyone doing so must agree in writing to be added to the exclusion list, regardless of whether they apply directly or the request is made by a family member.

The number of casino exclusion requests in Macau has been increasing every year since the scheme was introduced in November 2012. In 2013, a total of 276 requests were filed; the number increased to 280 in the following year. In 2015, there was a 27 percent year-on-year increase in requests.

Any person can apply to be excluded from entering casinos in Macau. The maximum exclusion period is two years but it can be extended. The applicant can apply for exclusion from all or just some casinos. Those who fail to comply with the exclusion order risk up to one year in jail or a fine.

The data from the Gaming Inspection and Coordination Bureau did not state how many active casino exclusion requests there were in Macau at the end of the first quarter of 2016.

Most of Macau’s casino operators are likely to generate positive free cash flow in the first quarter, given the robust recovery level of mass-market gross gaming revenue (GGR) in January, relative... END_OF_DOCUMENT_TOKEN_TO_BE_REPLACED