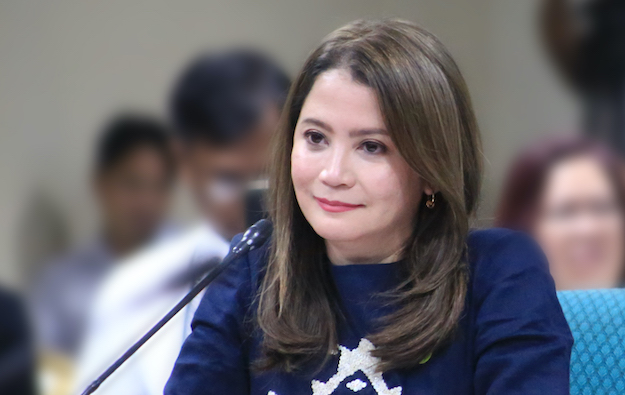 The Philippine Department of Tourism said on Wednesday the country remained safe for visitors.

It followed widespread reporting of data from the Philippine National Police Anti-Kidnapping Group indicating a total of 42 cases of abduction – linked to scenarios involving either bricks-and-mortar casinos or Philippine Offshore Gaming Operators (POGOs) – for the first 11 months of this year.

“We will not promote a place where we know it’s not safe… If something happens to even a single tourist, it destroys the whole Philippines” market, Bernadette Romulo-Puyat, Tourism Secretary, was cited as saying on the sidelines of an event in the national capital Manila.

The Secretary (pictured in a file photo) added that her department had renewed an agreement with the Philippine National Police whereby additional police are being stationed in major travel destinations across the country.

A video purportedy showing a woman being dragged into a vehicle in Makati in Metro Manila has been widely circulated on social media as evidence of a recent kidnapping witnessed by members of the public. GGRAsia was not able to verify the content of the video.

The decision by the Macau government to grant fresh 10-year licences to each of the city’s six incumbent casino operators has been welcome by top management at those firms. Each of the concessions... END_OF_DOCUMENT_TOKEN_TO_BE_REPLACED