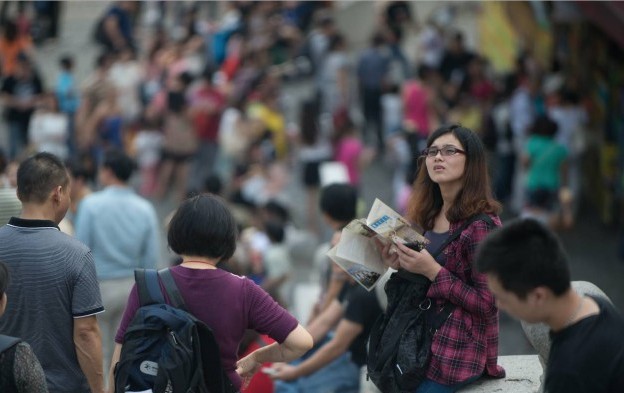 Tourist satisfaction with Macau’s casinos fell by 10.3 percentage points year-on-year in 2017, shows the latest survey released by the city’s Statistics and Census Service, published on Friday.

No explanation was provided for the decline in visitor satisfaction with the city’s casinos.

For the whole of 2017, visitors’ satisfaction towards most of the city’s services and facilities showed a decline, according to the statistics bureau.

The Statistics and Census Service had also reported on Friday that the total spending – excluding gaming expenses – of visitors to Macau last year reached MOP61.32 billion (US$7.6 billion), up 16.4 percent year-on-year.

Macau recorded more than 32.6 million visitor arrivals in 2017, an increase of 5.4 percent from 2016, according to official data.

Some Macau casinos visited by GGRAsia on Thursday, actually had tables that were closed, notwithstanding strong consumer demand during Chinese New Year (CNY). The reasons for some tables being... END_OF_DOCUMENT_TOKEN_TO_BE_REPLACED