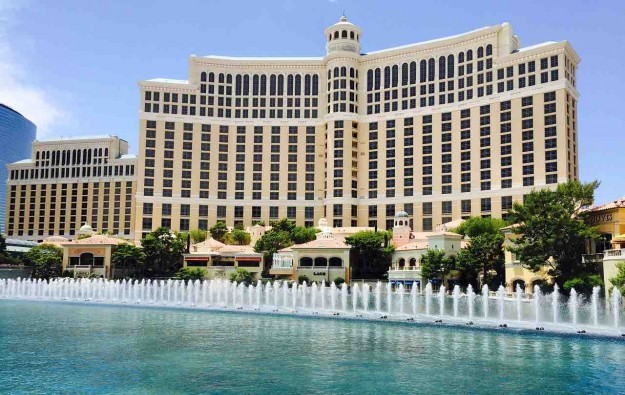 Tracinda Corp, the private investment firm once headed by MGM Resorts International’s founder, the late Kirk Kerkorian, has announced it is selling 10 million shares in the U.S.-based casino operator for a total consideration of US$338.9 million.

MGM Resorts said in a Wednesday filing that the sale by Tracinda Corp to brokerage UBS Securities LLC – placed on Monday – was due to be settled on Thursday, with the price of US$33.89 per share representing a discount of approximately 1 percent from the closing price of the common stock on December 4.

The Wednesday filing stated that – based on the total amount of MGM Resorts common stock issued and outstanding as of November 6 – Tracinda Corp held 6.57 percent of MGM Resorts, or just under 37.2 million shares.

The casino company – majority owner of Macau casino operator MGM China Holdings Ltd – noted in the Wednesday filing to the U.S. Securities and Exchange Commission: “Tracinda continues to believe there is substantial value in the assets of MGM Resorts and that the company is a good long-term investment.”

The gaming operator added: “The decision to sell the shares… is a product of Tracinda’s ongoing evaluation of alternatives and opportunities for an orderly disposition of its position in the common stock, as directed in Mr Kerkorian’s will.”

In February this year, it was announced that Tracinda Corp would sell approximately one-quarter of its remaining holding to investment bank UBS AG, over a period of 10 trading days, for approximately US$500 million.

In September, Las Vegas-based MGM Resorts said it would pay US$327.5 million to purchase 10 million shares of its common stock from Tracinda Corp.