Tracinda to sell off 16.2-pct stake in MGM Resorts 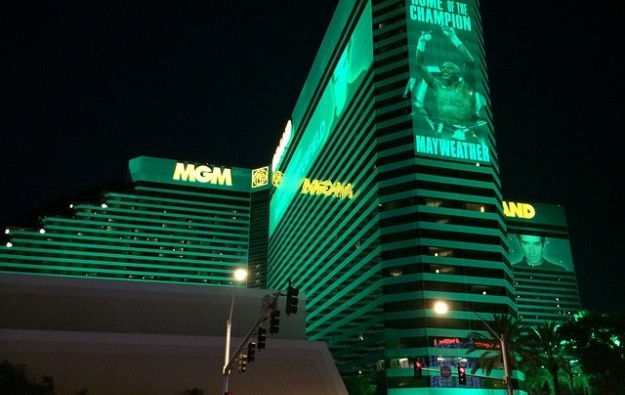 MGM Resorts International said that its founder Kirk Kerkorian, who died on Monday evening at age 98, gave orders in his will for his investment company to sell its stake in the Las Vegas-based casino and hotel operator.

“Upon Mr Kerkorian’s death on June 15, 2015, Tracinda’s position in the common stock became subject to the terms of the Kerkorian Will,” MGM Resorts said in a filing to the U.S. Securities and Exchange Commission.

“That instrument instructs the executor of Mr Kerkorian’s estate to execute an orderly disposition of Tracinda’s position in the common stock,” the company added.

Mr Kerkorian named Anthony Mandekic, chief executive of Tracinda Corp, as executor of his estate in the will, according to the SEC filing.

The casino operator additionally said the timing of when Mr Mandekic will be formally appointed as executor is not currently known. “Once such appointment has been formalised, Mr Mandekic will be able to implement the directions of the Kerkorian Will with respect to the orderly disposition of the common stock,” it said.

“However, Tracinda continues to believe that there is substantial value in the assets of MGM Resorts and that the company is a good long-term investment,” added the filing.

MGM Resorts shares increased 1.73 percent to close at US$19.42 on Wednesday.

Speaking to reporters on Wednesday, Pansy Ho Chiu King, co-chairperson of MGM China, said it was too soon to say if she would be interested in acquiring some of Tracinda Corp’s shares in MGM Resorts.

The Portuguese-language channel of Radio Macau quoted Ms Ho saying that she thought the death of Mr Kerkorian would “not impact” the operation of MGM Resorts.