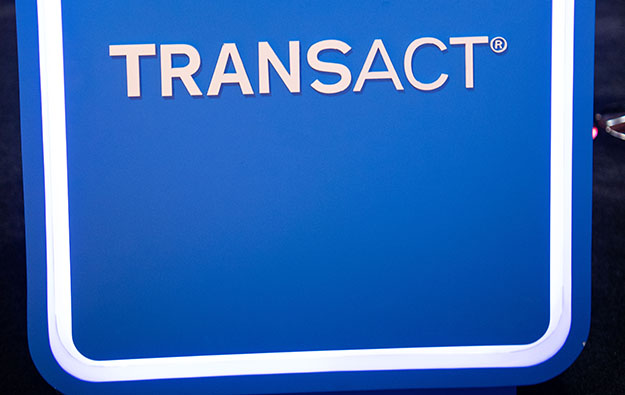 Casino and food safety equipment supplier TransAct Technologies Inc slipped to a US$992,000 loss in the first quarter this year. That compared to US$746,000 in net income a year earlier.

The group’s first-quarter earnings before interest, taxation, depreciation and amortisation (EBITDA) on an absolute and adjusted basis were also negative.

“Unfortunately, Covid-19 is still causing massive disruptions across the world with widespread closures, and we expect this to continue to negatively impact our casino and gaming business as well as most restaurant and food service locations for the foreseeable future,” Bart Shuldman, chairman and chief executive of TransAct, was quoted as saying in the quarterly filing.

Sales for casino and gaming products were US$4.9 million in the latest reporting period, down 10.1 percent from the nearly US$5.5 million achieved in first-quarter 2019.

Food service technology sales were up 11.3 percent, at nearly US$1.4 million, versus US$1.2 million in the prior-year quarter.

The group’s core business has been casino player rewards and player tracking software; and ticket printers for electronic gaming machines. More recently it has been developing sales of its food inventory monitoring and food safety tracking system known as Boha.

“We are pleased with the upward trajectory of our food service technology revenues prior to the industry disruptions,” noted Mr Shuldman in his remarks.

TransAct’s first-quarter gross profit was US$4.9 million, resulting in gross margin of 48.0 percent, compared to gross profit of nearly US$6.1 million in the first three months of 2019, which had resulted in a 52.7 percent gross margin, it said.

The group had in late March announced cost-saving measures, including “furloughing approximately 10 percent” of its workforce. On March 16, TransAct had announced a new revolving credit facility of up to US$10 million, subject to availability determined by a “borrowing base” calculation.

On May 5, the company said it had received a US$2.2-million loan under the United States’ federal government Paycheck Protection Program to meet its staff payroll obligations and to support ongoing operations.

It is likely that Macau will shortly have a third round of citywide centre-based Covid-19 testing in little more than a week, after the results so far of a second mass test – that was due to finish... END_OF_DOCUMENT_TOKEN_TO_BE_REPLACED