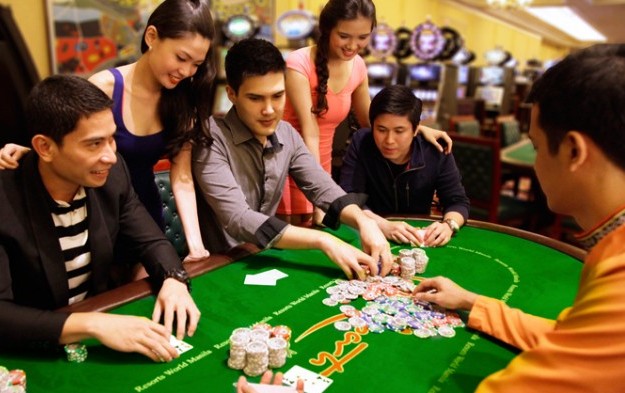 Gaming revenue contributed PHP7.2 billion of gross revenues, with hotel, food and beverage and other revenues at PHP772.3 million, the company said in a press release on Monday.

Travellers’ gross gaming revenue for the third quarter of 2014 registered a 6.2-percent improvement versus the same period last year and a 13.2 percent increase compared to the three months ended June 30, the firm added.

The company, a joint venture between Philippine-based Alliance Global Group Inc and Genting Hong Kong Ltd, posted a net profit of PHP4.0 billion for the first nine months of 2014. That is a 12-percent improvement over the same period in 2013.

Hotel occupancy for the three months ended September 30 remained high at Resorts World Manila, with all its three hotels – Maxims, Remington and Marriott – registering occupancy rates of 89 percent, 95 percent and 83 percent, respectively. Total room count for the three hotels is at 1,226.

The property is located near Manila International Airport.

Travellers broke ground on its second casino resort, the US$1.1 billion Bayshore City Resorts World, in October. The completion of the scheme, located in Manila’s Entertainment City, is targeted for 2018, according to the company. The development’s first phase will feature between 1,200 to 1,500 hotel rooms from Genting Grand, Crockfords, Westin and Okura hotel brands.

Phase 2 involves the expansion of the existing Marriott Hotel Manila with the construction of a ballroom, as well as additional rooms. The ballroom is scheduled for commercial operations by March 2015, while the Marriott West Wing will be operational in 2016.

Phase 3 consists of three hotels – the Hilton Manila and the Sheraton Hotel Manila, as well as an extension of Maxims Hotel. It will also include a new gaming area, additional retail space and six basement parking decks. Phase 3 is estimated to be completed by 2017, according to Travellers.

Macau’s casino gross gaming revenue (GGR) for the first five days of February is estimated at MOP1.9 billion (US$235.1 million) – or MOP380 million per day – a level that suggests a “45... END_OF_DOCUMENT_TOKEN_TO_BE_REPLACED