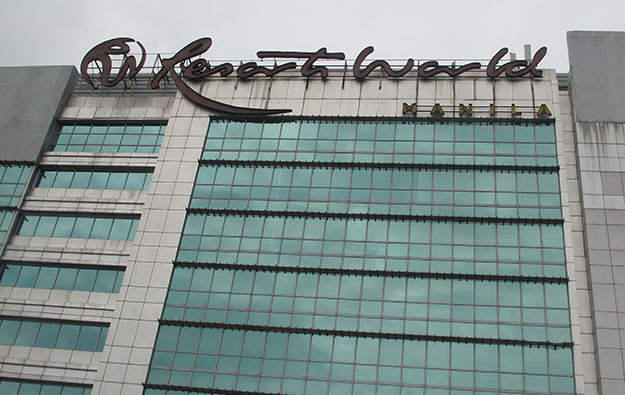 Philippine casino operator Travellers International Hotel Group Inc posted a net profit of PHP134.2 million (US$2.5 million) for the third quarter of 2018. That compares with a net loss of PHP408.9 million in the prior-year period.

The company – which runs the Resorts World Manila casino complex (pictured) under a venture between Philippine conglomerate Alliance Global Group Inc and casino cruise ship specialist Genting Hong Kong Ltd – saw gross gaming revenues for the period increase by one third year-on-year to PHP4.75 billion. The figures were given in a Tuesday filing to the Philippine Stock Exchange.

Resorts World Manila saw its gaming operations suspended for 27 days in the second quarter of 2017, following an attack on the property by a lone gunman that led to the deaths of 37 people. Casino operations resumed on June 29, but the firm later said the incident still had impacted its third quarter 2017 performance.

The number of gaming tables and slot machines at Resorts World Manila as of September 30, 2018 were 280 and 1,642, respectively.

“On a quarter-on-quarter basis, gross gaming revenues saw a 4.9 percent increase… driven by growth in both the non-VIP and VIP segments,” said the firm in a separate press release.

It added: “Property visitation averaged 27,500 per day in the third quarter.”

Earnings before interest, taxation, depreciation and amortisation (EBITDA) for the third quarter were PHP211.7 million from PHP401.3 million for the same period of 2017.

“We will continue to invest in the property to be able to provide thrilling and unique experiences for our customers,” said Kingson Sian, president and chief executive of Resorts World Manila, in a prepared statement include in the firm’s press release.

He added: “We are in full swing working to complete our phase 3 development called the Grand Wing.”

Macau’s casino gross gaming revenue (GGR) for the first five days of February is estimated at MOP1.9 billion (US$235.1 million) – or MOP380 million per day – a level that suggests a “45... END_OF_DOCUMENT_TOKEN_TO_BE_REPLACED