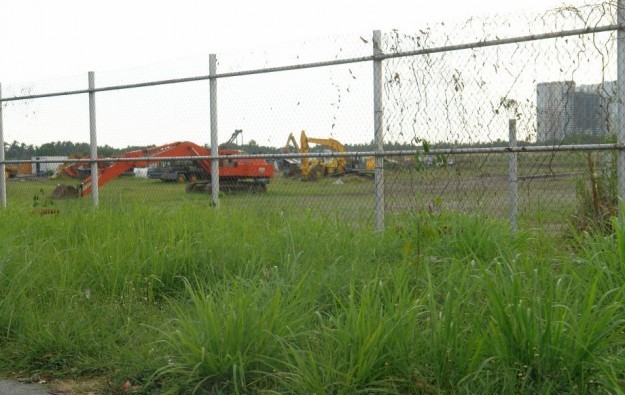 Travellers International Hotel Group Inc said it will “jumpstart construction” of the US$1.1 billion Bayshore City Resorts World this month. The company said site development for the casino resort at Manila’s Entertainment City has already started.

“Actual construction and development will start within the year. The integrated resort is projected to open in the fourth quarter of 2018,” Travellers International said in a filing to the Philippine Stock Exchange on Wednesday.

The company is a joint venture between Philippine-based Alliance Global Group Inc and Genting Hong Kong Ltd, a subsidiary of Malaysia’s Genting Bhd. Alliance Global, one of the Philippines’ biggest conglomerates, had reshuffled its casino holdings earlier this year.

The casino developer paid PHP4.04 billion (US$90.9 million) for the shares, 25 percent of the total subscription price as required by law, it said. The capital increase was approved by the country’s Securities and Exchange Commission on Tuesday.

The company said its board decided to focus on the growth and development of its core business – gaming, leisure and entertainment. The subscription “is a form of expansion of the company’s business,” Travellers International said on Wednesday.

Travellers International said the rationale behind the decision took into consideration “the benefits which are expected to be accrued to the issuer as a result of the transaction,” it added.

The project will also feature the ‘Genting Grand’ and ‘Crockfords Tower’, two brands under the Genting group portfolio. The complex will also include residences, service apartments, as well as retail and entertainment areas.

Macau casino operator MGM China Holdings Ltd had a “record” market share in January, and its venues were the “highest-earning businesses” in the portfolio of the majority owner MGM Resorts... END_OF_DOCUMENT_TOKEN_TO_BE_REPLACED