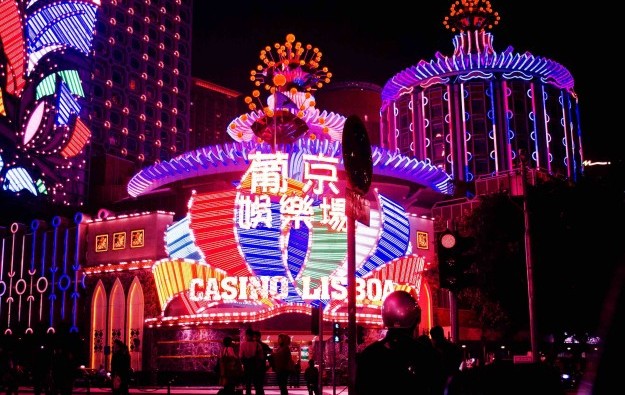 Mr Ho and other senior executives of Hotel Lisboa were arrested in January 2015 for allegedly running a prostitution ring at the property. The police estimated at the time that those suspected of involvement in it made more than MOP400 million (US$50 million) over a period of two years, collected from around 2,400 women.

During last year’s raid, the police held 96 suspected prostitutes, aged between 20 and 27, for investigation. One was from Vietnam, while all the others were from mainland China. The prostitutes allegedly were each forced to pay the ring an annual “entrance fee” of CNY150,000 (US$22,727) to solicit clients in public areas of the hotel complex, plus a monthly “protection fee” of CNY10,000, according to the police.

The case has been dubbed by local authorities as the largest sex ring to be broken up in Macau since the city passed from Portuguese administration to that of China in 1999.

Lusa reported that Mr Ho is one of six defendants involved in the case. All were in prison while awaiting trial. The case is being tried at Macau’s Court of First Instance.

Court hearings are scheduled to run at least until March. Lusa’s report added that the defence has called more than 100 witnesses to testify in court.

Former Macau junket operator Suncity Group had no commercial need to seek illicit gains from under-the-table betting via the “multiplier”, as the company had a huge gaming business... END_OF_DOCUMENT_TOKEN_TO_BE_REPLACED