Trump unlikely to bid for casino licence in Macau: analysts 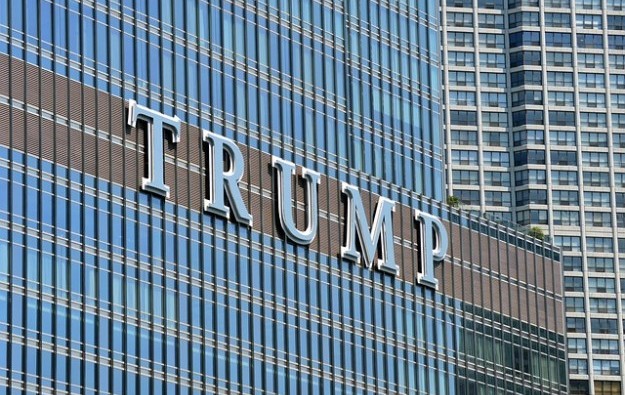 The company that manages the Donald J. Trump brand has moved to protect the trademark in Macau, a move that does not necessarily indicate that businesses linked to the U.S. President will eventually try to open a Trump hotel or casino in the city, said brokerage Sanford C. Bernstein Ltd in a note on Monday.

The new applications – disclosed in the government’s Official Gazette last week – are identical to four brands applied for and granted in 2006, but that lapsed earlier this year. There are currently no Trump-branded businesses in Macau.

Several media outlets mentioned this week that the trademark application might indicate that businesses linked to President Trump would eventual try to get a casino licence in Macau, considering that the current six gaming concessions are due to expire in different dates between 2020 and 2022.

Sanford Bernstein analysts however said it was very unlikely that any Trump-related business would try to enter the Macau gaming market.

“It is more likely that Trump is just protecting the use of his brand name rather than trying to get a casino licence in Macau (a prospect that we find to be impossible),” said analysts Vitaly Umansky and Zhen Gong.

Mr Trump’s company, the Trump Organization, said in a statement to CNNMoney that it “has been zealously enforcing and protecting its intellectual property rights around the world for more than 20 years, particularly in jurisdictions where trademark infringement is rampant.”

The trademark applications in Macau “simply represent a continuation of those efforts,” the company reportedly said.

Since winning the U.S. presidential election, Mr Trump has turned over control of his business empire to his adult children and pledged to conduct no new foreign deals while in office. His organisation has meanwhile veered away from the casino business in the United States, namely in Atlantic City.

Alex Bumazhny, senior director for gaming at Fitch Ratings Inc, told the Associated Press that it would “be a long shot” for Trump-related businesses to win a gaming licence in Macau. “If Macau does look west [for a new gaming concessionaire], there are a handful of publicly traded gaming companies with more recent track records of developing and operating large-scale casino resorts,” he stated.