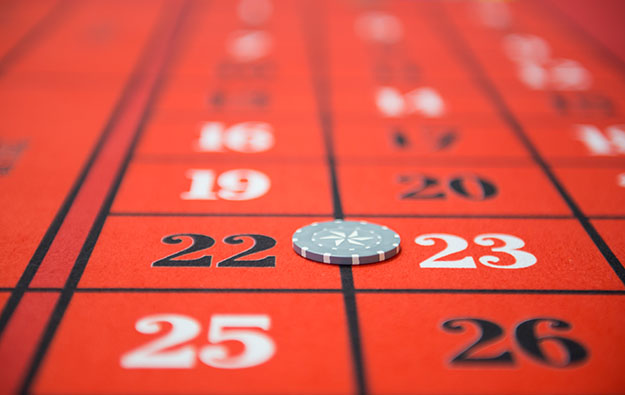 The Macau government has commissioned not one but two studies on the possible development of the city’s gaming sector in the period between 2020 and 2030, confirmed the city’s Economic Bureau in response to enquiries from GGRAsia.

News of at least one such study was given on December 5 by Davis Fong Ka Chio. Mr Fong heads the policy research unit of the city’s Economic Development Council and is also a legislator and an associate professor at the University of Macau.

An emailed reply to GGRAsia on Thursday from the Economic Bureau mentioned the two commissioned studies would each consider the issue of “moderate scale” in relation to the gaming industry. One would look at social and economic issues, and the other at “healthy development” of the industry and regional competition. The studies were due “to be completed by the third quarter of 2018,” said a follow-up email from a bureau spokesperson.

The phrase “healthy development” in relation to Macau’s casino industry has been frequently used by the city’s government in the aftermath of a growth spurt in casino gross gaming revenue (GGR) that saw such casino takings increase by 42 percent year-on-year in 2011, mainly fuelled by high-stakes VIP baccarat played on credit – supplied mostly via the city’s gaming promoters, also commonly known as junkets. For the whole of 2015 and 2016, Macau GGR went into year-on-year contraction, spurred, suggested at the time a number of investment analysts, by mainland China’s anti-corruption drive under China’s President Xi Jinping.

The news of the new Macau casino industry studies comes against the background of the impending expiry – on different dates between 2020 and 2022 – of the gaming concessions of the city’s six current casino operators.

In May 2016, the government – assisted by Mr Fong – published what it called a “mid-term” review of the local gaming industry. It amounted to 254 pages in the Chinese version. Some industry commentators had suggested prior to its publication that it might give some clues about the industry landscape after expiry of the current concessions. But the published document shed little light on whether the existing concessionaires might be allowed to stay in the market after the expiry of their current rights. According to the current legal framework, a new public tender process should occur at the expiry of the current rights.

The aim of the studies is “to propose scientifically sound and justifiable recommendations to the SAR [Special Administrative Region] Government on moderate economic diversification policy,” said an Economic Bureau spokesperson in the initial email.

The person added: “Being the department responsible for providing administrative and technical support to the Economic Development Council, the Macau Economic Bureau has completed the outsourcing of the two studies in accordance with the relevant laws and regulations.”

Macau’s casino gross gaming revenue (GGR) for the first five days of February is estimated at MOP1.9 billion (US$235.1 million) – or MOP380 million per day – a level that suggests a “45... END_OF_DOCUMENT_TOKEN_TO_BE_REPLACED