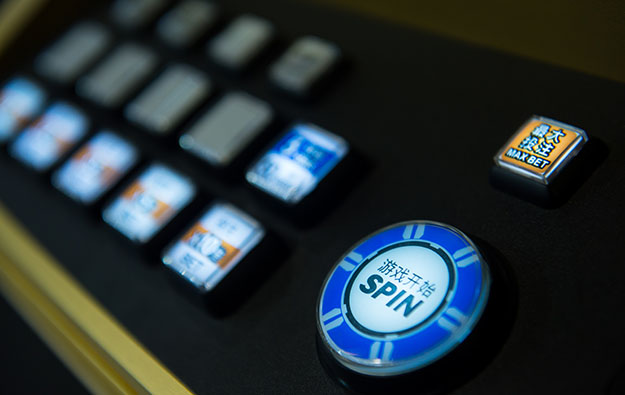 U.S.-listed Century Casinos Inc says that an Austrian unit has acquired 51 percent of a firm with the right to operate a small gaming machine hall at a hotel in Vietnam’s Cao Bang province. The Vietnamese administrative area shares a border with the Chinese provinces of Yunnan and Guangxi. Casino gambling is illegal in mainland China, but several casino establishments on Vietnam’s northern border serve Chinese visitors.

Century Casinos’ unit Century Resorts Management GmbH has acquired 51 percent of the outstanding common stock of Golden Hospitality Ltd, a Hong Kong company, for a total consideration of US$560,000, said a Wednesday press release from the parent.

Century Casinos said in Wednesday’s release: “The hotel offers 30 low-standard rooms and the international entertainment and gaming club currently offers seven electronic table games for non-Vietnamese passport holders under a provincial investment certificate that allows for up to 26 electronic games. Golden’s intent is to upgrade and expand the hotel and gaming entertainment facilities.”

Erwin Haitzmann and Peter Hoetzinger, the co-chief executives of Century Casinos, added in a prepared statement in the release: “We are excited about this opportunity to enter the Asian land-based gaming market with a relatively small initial investment but great upside development and investment potential.”

Brokerage Union Gaming Securities LLC flagged in an April 6 note that Century Casinos had said it would “like to expand to Asia, which is where investor expectations are”.

Analyst John DeCree wrote at that time: “We believe Century Casinos has upwards of US$50 million of available capital without pushing net leverage beyond 2.0 times, which could represent a decent-sized opportunity in a secondary or tertiary market in Asia.”

Mr DeCree added in an email to GGRAsia in response to our enquiry: “Century has a history of partnering with local entities (i.e. in Poland and in Canada) and pursuing growth opportunities via joint ventures, initially to de-risk the project or acquisition.”

He added, referring to a casino project in Edmonton, Alberta, Canada: “Century Mile – approximately US$50-million in investment – is still the primary focus of the company and scheduled to open in early 2019.”

China has moved one step closer towards reopening, by relaxing some its Covid-19 control measures, with most infected people now able to quarantine at home rather than in state-sanctioned... END_OF_DOCUMENT_TOKEN_TO_BE_REPLACED