UnionPay cash use a risk to Macau premium mass: study 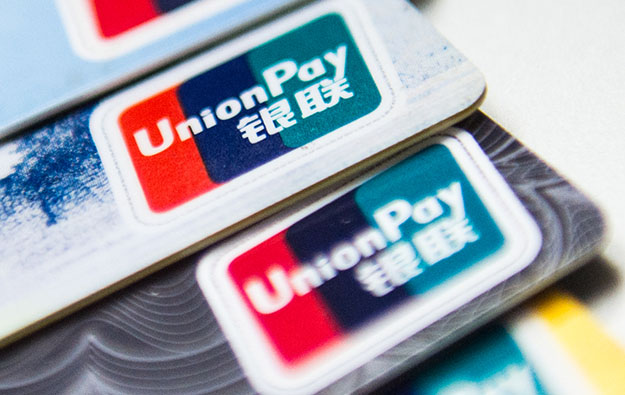 The dependence on China UnionPay Co Ltd cards for cash as a source of gambling funds in the Macau market has increased and poses a risk to the premium mass segment, according to a Wednesday note from Morgan Stanley, citing proprietary research.

The investment bank’s memo is based on a survey of 1,000 Chinese gamblers, conducted by AlphaWise, a research unit of Morgan Stanley.

Industry analysts say premium mass-market players account for the top end of the mass market, playing at higher denominations than the market average. They are generally held to yield high margins because casinos don’t need to pay commissions to junket operators to get such players’ business.

The institution said recent restrictions on the use of mainland China-issued UnionPay bank cards in Macau poses “increased risk for this [premium mass] segment”.

The new rule for these UnionPay bank cards, coupled with the annual cash withdrawal limit at overseas ATMs of RMB100,000 (US$15,290), “will continue to reduce usage of cash and increase the usage of UnionPay cards in pawnshops,” suggested Morgan Stanley.

“Any potential clampdown on the usage of debit/credit cards in future remains a risk to premium mass business,” the institution added.

The survey also suggested that an increasing amount of mass customers are interested in gambling in other destinations – particularly in Las Vegas, Singapore, and Australia – in the next 12 months.

“In the next 12 months, the percentage of frequent travellers – those intending to visit Macau four or more times per year – has declined from 48 percent in 2015 to 13 percent in 2017,” according to Morgan Stanley’s note.

Macau nonetheless remains the top casino gaming destination among Chinese gamblers surveyed, with about 70 percent of the Chinese gamblers quizzed reporting having gambled there “in the last 12 months and [having] intention to gamble [there] in the next 12 months”.

The survey however pointed to the rising popularity for Chinese of overseas gambling destinations.

“In the last 12 months, Singapore was the most popular gambling destination for Chinese gamblers in Asia outside of Macau,” said Morgan Stanley, based on the findings of the survey. “In the next 12 months, all markets outside of Macau showed a higher percentage of Chinese gamblers intending to gamble, with more significant jumps in Las Vegas, Singapore, Australia, and Malaysia,” it added.

According to the survey, the Philippines is “the least preferred” gambling destination for Chinese gamblers. But Morgan Stanley said it expects that to change starting in 2017.

“We expect growth of Chinese visitor arrivals in the Philippines to accelerate in the next few years. This is driven by the improved geopolitical relationship between China and the Philippines, and visas on arrival granted to Chinese visitors (tour groups) in August – which could soon become visa-free, in our view,” noted the institution.

A Macau court was offered evidence on Monday, including of recordings from police-wiretapped telephone conversation, that the prosecution says proves the direct involvement of Levo Chan Weng Lin... END_OF_DOCUMENT_TOKEN_TO_BE_REPLACED