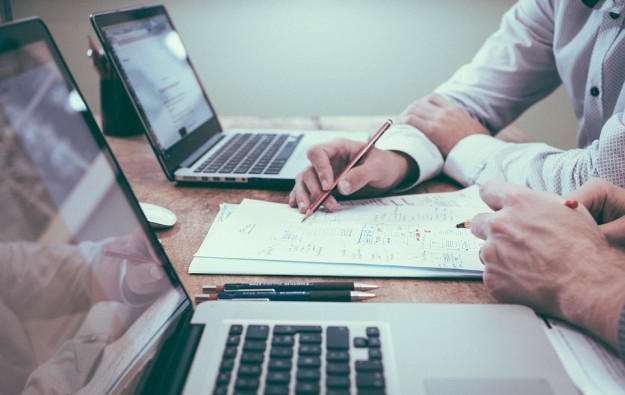 Japanese gaming conglomerate Universal Entertainment Corp says it is working to improve the efficiency of the group’s corporate management, including “promoting the consolidation of subsidiaries and affiliated companies, mainly [those related to] overseas businesses”.

The company said it was putting new measures in place “to prevent reoccurrence” of what it described as fraudulent acts.

Universal Entertainment said earlier this month it had filed a lawsuit alleging damage by its founder and former chairman, Kazuo Okada. The company had announced in early June that it had established an investigative panel to probe Mr Okada’s use of company money, saying it had found three cases in which the Japanese businessman was suspected of misappropriating company funds.

The panel’s report – disclosed in September – found that the former chairman was responsible for “three acts of fraudulence”.

In a Tuesday filing to Jasdaq, Universal Entertainment said it had taken several steps to improve the group’s corporate governance system. The Japanese conglomerate said it had established a unified structure under the supervision of its president, Jun Fujimoto. It also created three new departments within the group: corporate planning; foreign business; and legal affairs.

Universal Entertainment is the parent company of Tiger Resort, Leisure and Entertainment Inc, the promoter of the Okada Manila casino resort in the Philippines. Tiger Resort announced on June 16 it had removed Mr Okada as company chairman.

Universal Entertainment said in its latest filing that it had also revised and improved internal regulations concerning the board of directors and management of subsidiaries. The Japanese conglomerate additionally said it sent one of its own directors to Tiger Resort to serve in the top management “in order to intensify interaction” with the group.

The Japanese conglomerate said it plans to install a system to keep electronic records “tracing the flow of decision making and funds”. The parent company will also review internal regulations regarding the decision making processes at Tiger Resort, it added.

“We plan to complete each of these [tasks] by the first half of next year,” said Universal Entertainment.