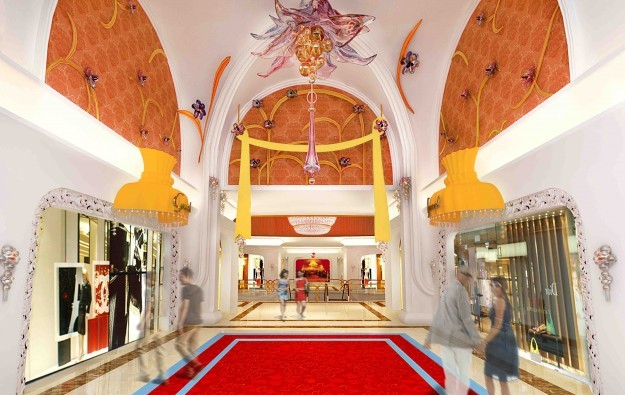 The board of Japanese gaming investment company Universal Entertainment Corp has approved the appointment of Deutsche Securities Inc, part of Deutsche Bank Group, as agent for placement of between US$600 million and US$900 million in offshore private notes.

The size of the placement will be dependent on demand, with an expected issue date of August 7 and a maturity of five years on the notes, said Universal Entertainment.

Funds raised will be used for “repayment of existing short-term debt and payment for construction and development of Manila Bay Resorts,” added Universal Entertainment, referring to a casino venue being built in the Philippines.

Billionaire gaming entrepreneur Kazuo Okada, who made his original fortune via Japan’s pachinko industry, controls Universal Entertainment. The firm had approximately JPY28.78 billion (US$232.9 million) in notes payable and short-term debt as of March 31, according to Financial Times data.

Universal Entertainment said in its Tuesday filing: “By the establishment of Manila Bay Resorts, the company will create a new core business and intends to become a leading Asia Pacific gaming resort and leisure operator, which region has significant future growth potential, and [the company] believes [it] will help contribute to strong growth in the company’s enterprise value.”

The firm added it had chosen Deutsche Bank as placement agent because of its “deep and long-term understanding of the company’s business and a strong global track record of gaming and leisure resort business financings”.

Tiger Resort also said in May it was aiming for a 2016 opening for the casino property. The firm will hold a topping-off ceremony on Thursday at Manila Bay Resorts’ first hotel.

Most of Macau’s casino operators are likely to generate positive free cash flow in the first quarter, given the robust recovery level of mass-market gross gaming revenue (GGR) in January, relative... END_OF_DOCUMENT_TOKEN_TO_BE_REPLACED