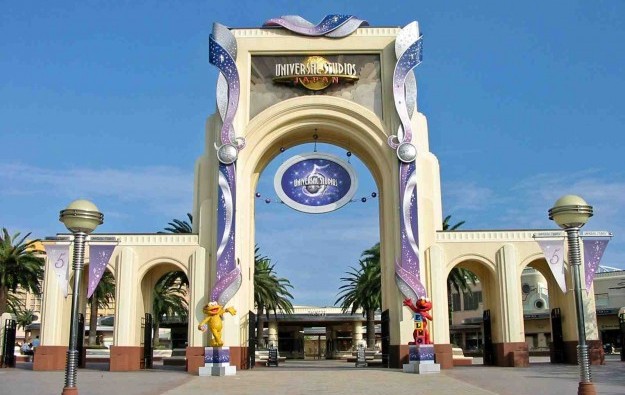 The company is likely to seek partners for the project, Kyodo news agency reported, quoting sources familiar with the matter.

The report mentioned a blueprint set by the Osaka authorities, which envisions an amusement complex with a casino and a theme park to be built on an artificial island three kilometres away from Universal Studios Japan.

The Cabinet Committee of Japan’s lower parliamentary chamber started discussions last month on a bill to legalise integrated resorts. However, the Japanese parliament is now in recess, meaning the bill can only be passed in autumn at the earliest, before the upper house debates the topic.

Casino legalisation in Japan will be a two-bill process. After an enabling bill legalising casino resorts at the conceptual level, a second piece of legislation would detail the specifics, including how they are administered and regulated.

According to media reports, there are at least six prefectural authorities vying to host casino complexes: Osaka, Tokyo, Hokkaido, Nagasaki, Miyazaki and Okinawa.

The idea of an entry levy on foreigners was mentioned during a two-hour discussion of the IR [Integrated Resorts] Bill by the Cabinet Committee of Japan’s lower house of parliament in late June, according to notes of the meeting obtained by GGRAsia.

Macau casino operator MGM China Holdings Ltd had a “record” market share in January, and its venues were the “highest-earning businesses” in the portfolio of the majority owner MGM Resorts... END_OF_DOCUMENT_TOKEN_TO_BE_REPLACED