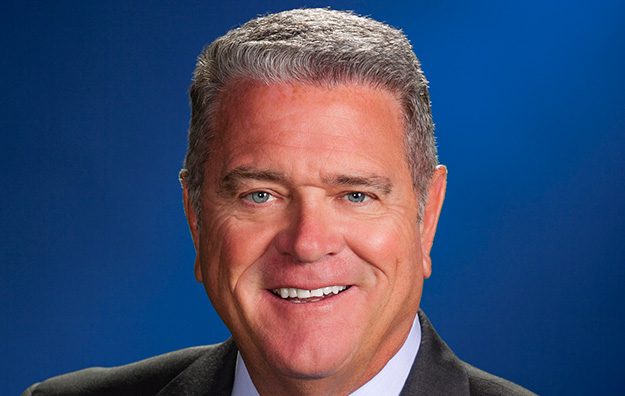 A Monday press release from AGEM said the veteran executive had been chosen to receive its 2019 “Jens Halle Memorial Award Honoring Excellence in Commercial Gaming Professionalism”.

Mr Halle was a former Bally Technologies Inc and Novomatic AG executive who was subsequently Florida, United States-based chief executive of Merkur Gaming, a unit of German casino equipment supplier Gauselmann AG. He died suddenly in 2015 at the age of 57.

In a prepared statement Luke Orchard, who succeeded Mr Nieman as AGEM president said of the former JCM Global executive: “We hope this memorial award will serve as a reminder of his legacy in gaming as he moves into a well-deserved retirement.”

According to the announcement Mr Nieman had a 47-year career in the gaming industry, beginning with Bally Technologies in Chicago, Illinois, in the U.S., in 1972.

He is credited according to AGEM’s press release, with introducing slot machine products with licensed themes from films and television to the Bally Technologies product range, “securing dozens of licences from film studios, the music industry and A-list celebrities that laid the foundation” for “lucrative branded titles in the slot machine business,” according to Monday’s release.

It is likely that Macau will shortly have a third round of citywide centre-based Covid-19 testing in little more than a week, after the results so far of a second mass test – that was due to finish... END_OF_DOCUMENT_TOKEN_TO_BE_REPLACED