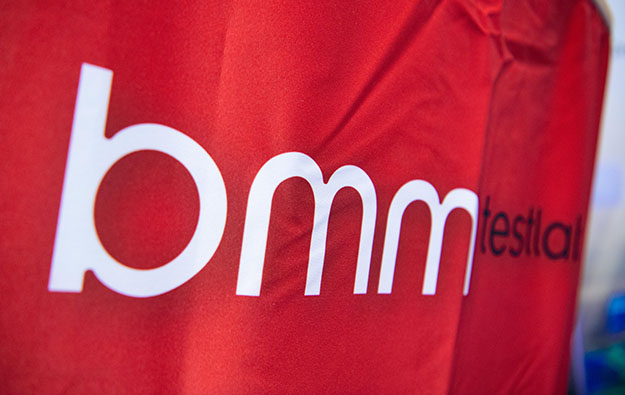 BMM International LLC, known as BMM Testlabs, has appointed André Wilsenach – a former gaming regulator and until December an inaugural executive director of the International Center for Gaming Regulation at the University of Nevada, Las Vegas – as its senior vice president of government relations.

From 2002 onward and for more than a decade Mr Wilsenach was executive director of the Alderney Gambling Control Commission, a regulator of online gambling. Prior to that he helped advise the post-apartheid government of Nelson Mandela to legalise and regulate gaming business in South Africa.

A press release issued by BMM – a gaming testing laboratory and technical consultancy with business worldwide – said Mr Wilsenach would “support the continued expansion of BMM Testlabs’ global footprint” thanks to his “expertise in government relations and gaming regulations that spans 20-plus years and several countries”.

Martin Storm, president and chief executive of BMM Testlabs, said in a prepared statement contained in the announcement of the appointment: “André is going to be a tremendous asset to BMM as we continue to grow and serve the industry as a trusted consultant on regulatory matters.”

Some Macau casinos visited by GGRAsia on Thursday, actually had tables that were closed, notwithstanding strong consumer demand during Chinese New Year (CNY). The reasons for some tables being... END_OF_DOCUMENT_TOKEN_TO_BE_REPLACED