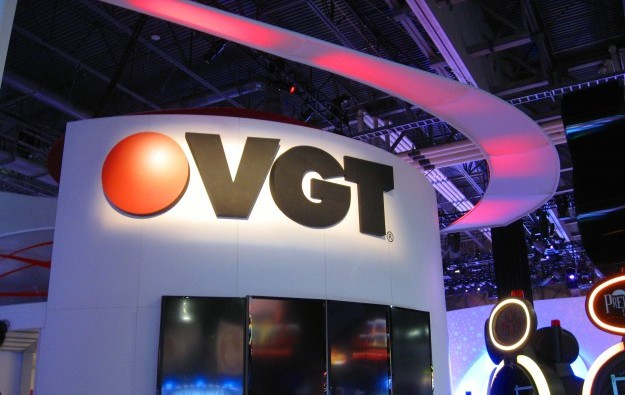 The appointment is subject to receipt of standard regulatory approvals, said Aristocrat Leisure.

Mr Sevigny will be based at VGT’s headquarters in Franklin, Tennessee, in the United States. He will report directly to Aristocrat Leisure chief executive Jamie Odell.

He takes over from VGT interim president Rich Schneider. Mr Schneider will revert to his permanent role as chief product officer for Aristocrat Leisure, responsible for game development and technology across the firm’s global business, including VGT.

Mr Sevigny has more than three decades of experience in the gaming industry. He began his career in casino operations for Boyd Gaming Corp in 1980, before moving through a range of senior leadership roles in finance, marketing and general management at Harrah’s Entertainment and later with Gaylord Entertainment Co. Mr Sevigny served as VGT’s chief operating officer from 2006 to 2011.

“Jay’s strategic capability, outstanding leadership skills and deep familiarity with VGT’s business and the needs of our Class II customers makes him an ideal choice to lead the division going forward,” said Mr Odell in a company statement.

China has moved one step closer towards reopening, by relaxing some its Covid-19 control measures, with most infected people now able to quarantine at home rather than in state-sanctioned... END_OF_DOCUMENT_TOKEN_TO_BE_REPLACED