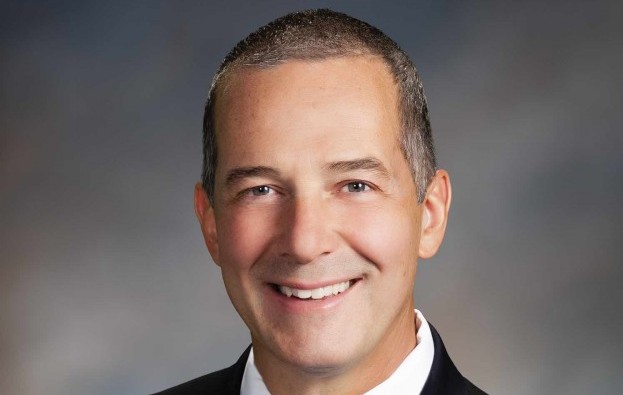 Konami Gaming Inc has appointed Victor Duarte (pictured) as its chief product and strategy officer, and named him as senior vice president. In a written announcement issued on Wednesday, Konami Gaming said Mr Duarte has more than 20 years of experience in the gaming and lottery industry.

“Victor Duarte has a strong track record of strategic leadership in the areas that matter to our customers, including product reliability and performance,” Konami Gaming president and chief executive Steve Sutherland said in a prepared statement.

“His demonstrated commitment to quality and innovation is consistent with Konami’s enduring vision for the business and its role across global markets,” added Mr Sutherland.

Konami Gaming is a United States-based maker of slot machines and a subsidiary of Konami Holdings Corp. Founded by Kagemasa Kozuki in 1973, Konami Holdings is among the world’s leading gaming equipment makers.

Macau’s casino gross gaming revenue (GGR) for the first five days of February is estimated at MOP1.9 billion (US$235.1 million) – or MOP380 million per day – a level that suggests a “45... END_OF_DOCUMENT_TOKEN_TO_BE_REPLACED