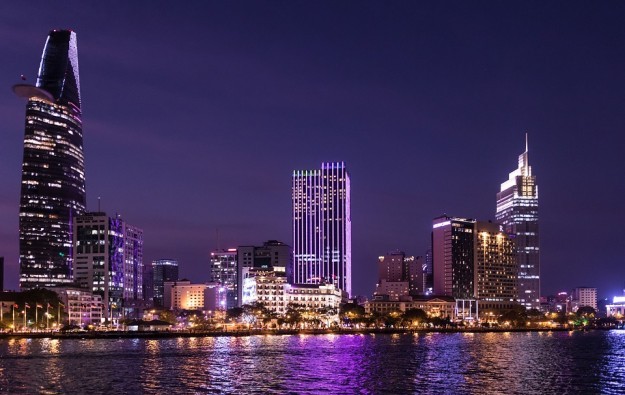 A draft decree – which if enacted, would for the first time allow Vietnamese citizens resident in the country to gamble in casinos – has just been submitted to the country’s government after seven years of discussion, reported on Monday the Vietnam Investment Review.

Such a policy “could potentially add US$800 million in tax revenue to the state budget,” reported the news outlet, without citing the source of the information.

“We hope that this will be the last draft; already we have seen a lot of revisions before its submission in June,” Nguyen Huy Dat, deputy director of the Ministry of Finance’s Lottery and Gambling Division, was quoted saying, as reported by the media outlet.

The report added there was some expectation among casino operators that total investment capital for a casino project in Vietnam would be cut from US$4 billion to US$2 billion, “with a condition that disbursed capital must reach at least US$1 billion”.

“We took these issues into consideration when we composed the draft. However, the final decision will be made by the government,” the official was quoted saying.

“Owning the largest casino venue in Vietnam, Ho Tram is waiting for the adoption of the decree to improve our casino business performance further,” the outlet additionally quoted Michael Kelly, executive chairman of Ho Tram Project Company Ltd, as saying.

The promoter of the Grand Ho Tram Strip casino resort in Vietnam announced in late May the signing of a memorandum of understanding with local developer Cotec Construction Joint Stock Co, to build a “US$75-million expansion” of the complex,

Another casino project in preparation is what has been referred to as the Hoi An South Integrated Resort, involving investment from VinaCapital Group, Macau-based SunCity Group, and Gold Yield Enterprises Ltd, a subsidiary of Hong Kong-based Chow Tai Fook Enterprises Ltd.

In early June it was further reported that a proposed entertainment project – in a new urban area called Thu Thiem, in District 2 in Ho Chi Minh City, the main city (pictured) in the south of Vietnam – had completed preparatory work including including capital arrangement and detailed drawings.

The scheme has been linked in media reports to Cantor Fitzgerald LP, one of the world’s leading financial services firms; as well as to Bill Weidner, a former president of casino operator Las Vegas Sands Corp, and architecture practice Steelman Partners LLP.

Macau’s casino gross gaming revenue (GGR) for the first five days of February is estimated at MOP1.9 billion (US$235.1 million) – or MOP380 million per day – a level that suggests a “45... END_OF_DOCUMENT_TOKEN_TO_BE_REPLACED