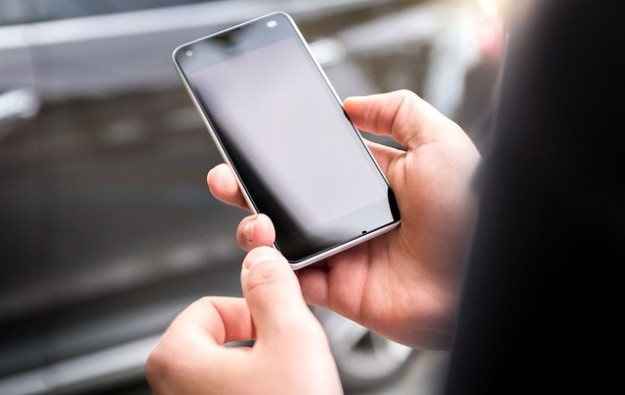 Vietnam’s National Assembly passed on Thursday a bill that legalises the principle of sports betting, albeit under government oversight.

The details of the terms and conditions – including what sports will be covered – are still to be established, according to the Viet Nam News, an English-language outlet in the country. According to the report, betting will be denominated in local currency, the Vietnamese dong.

The fledgling legal industry “must ensure transparency, objectivity and honesty, as well as ensure the rights and obligations of involved parties,” said the media outlet, citing the Vietnamese government’s stance on the matter.

Early last year, the government issued a decision in favour of a pilot programme for betting on horse racing, dog racing and international football matches.

According to multiple media reports out of Vietnam, illegal sports betting is rampant in that country, and peaks at certain times, including major tournaments such as soccer’s FIFA World Cup. The latest edition of the event started in Russia on Thursday.

The provisions for making sports betting a regulated activity are contained in a statute called the Law on Sports and Physical Training.

Nikkei Asian Review said on Friday – in reporting the move to regulate sports betting – that Vietnamese spent the equivalent of US$13 billion on domestic lottery products between 2011 and 2015, “driving an average 12 percent gain” in the annual revenue of local lottery companies – all state-owned – over that period.

Vietnam has made other moves to liberalise domestic betting. In January last year, the government published a decree paving the way for selected domestic casinos to accept bets from economically-qualified Vietnamese gamblers, for a trial three-year period. So far there has been no public announcement on details of the pilot project, including how soon it might be implemented and which venues will be allowed to offer such services.

The imminent return of package tours from mainland China will not only help boost Macau’s tourism businesses, but is also expected to help casinos gain more foot traffic in their mass gaming... END_OF_DOCUMENT_TOKEN_TO_BE_REPLACED