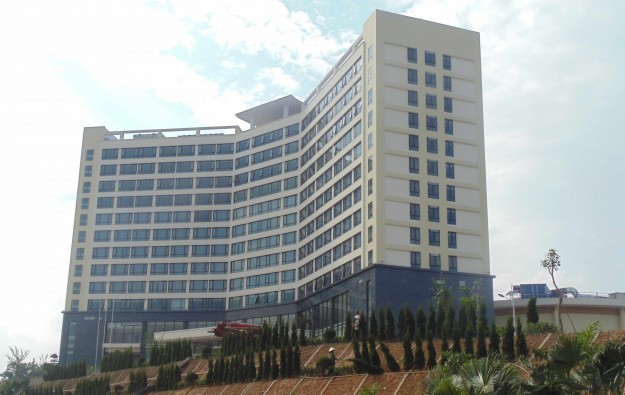 Australia-listed Donaco International Ltd says the newly opened Aristo International casino hotel in Vietnam is drawing strong interest from high rollers and junket operators from mainland China. The property had its soft opening on May 18 and is Donaco’s only gaming operation.

“The new property has proven to be especially popular with VIP players and junket operators, and visitation has increased dramatically since the soft opening,” Ben Reichel, Donaco’s executive director, told GGRAsia.

The property is located in the northern province of Lao Cai, bordering China’s Yunnan province. The casino can have up to 50 gaming tables and most of those will be allocated for baccarat, the company previously said.

Donaco’s gaming revenue is mainly derived from VIP guests, most coming from mainland China. Registered residents in Yunnan province can cross the border to Vietnam without a passport or visa, using an official border pass.

At the Global Gaming Expo (G2E) Asia last month, Joey Lim Keong Yew, Donaco’s managing director, said 99 percent of the firm’s casino business is brought in by mainland Chinese. He said that about 90 percent of the business was derived from high rollers, “which in Macau would be premium mass players, at best”.

“The Aristo International Hotel has traded well and in accordance with our expectations during the first month,” said Mr Reichel. “We have not released any figures, since this time period is far too short to make any judgment on future performance, and so the figures are essentially meaningless,” he added.

Business is expected to increase when the property is fully operational.

“We expect that the property will be essentially complete in mid to late July, although there may be a few facilities not finished by then,” Mr Reichel said.

Vietnam has currently seven table-game casinos spread across six provinces. The country’s Standing Committee of the National Assembly is debating if it should relax gaming laws and allow Vietnamese to gamble at home.

Paradise Co Ltd, an operator of foreigner-only casinos in South Korea, reported casino revenue of nearly KRW48.65 billion (US$39.8 million) for January 2023, according to a Thursday filing to the... END_OF_DOCUMENT_TOKEN_TO_BE_REPLACED