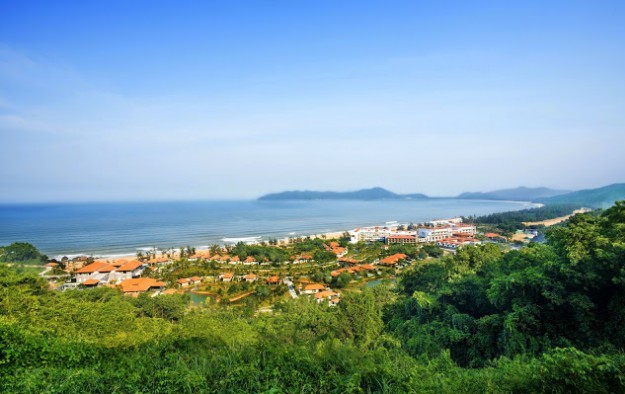 Vietnam’s Laguna Lăng Cô beach resort (pictured), in Thua Thien Hue province, has been awarded a casino licence by the country’s government. The information was confirmed to GGRAsia by a senior executive of a gaming operator interested in developing a casino at the beach resort.

According to travel trade business publication TTG Asia, the casino licence was presented to the executive chairman of Banyan Tree Holdings Ltd, Ho Kwon Ping, during the Vietnam-Singapore Business Forum 2018, in late April.

TTG Asia quoted Banyan Tree Holdings’ Mr Ho as saying: “Many hotel investors and development funds have been awaiting the casino licence and the selection of a casino operator before finalising their investment into [the property’s second phase].”

U.S.- based casino operator and hospitality business Hard Rock International Inc had been shortlisted as the potential gaming partner for the resort after participating in a 2015 RFC process.

Daniel Cheng, Hard Rock’s senior vice president for casino business development in Asia, confirmed to GGRAsia this month that the Laguna Lăng Cô developer had been awarded a casino licence.

The executive had previously said that the company was willing to begin construction as soon as Vietnam’s national government nodded the casino licence.

Under the proposal for Laguna Lăng Cô submitted to the central authorities in Hanoi, the casino facility is likely to have a capital cost of nearly US$250 million and be implemented in the second, third and fourth phases of the project. The Laguna Lăng Cô expansion is expected to be completed by 2022, with the aggregate investment increasing to US$2 billion, according to its promoter.