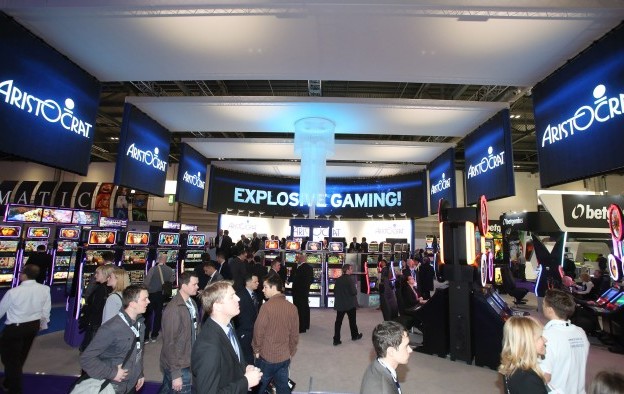 Mr Kelly joined Aristocrat in January 2014, following a sales and management career in the liquor and hospitality industries in the United Kingdom, Hong Kong and Macau, Australia and New Zealand.

In his new role he will be based in Macau.

The Australia-based gaming equipment supplier said that buying activity across Macau had increased in the later part of the six months ended in March 31. The business was able to secure a higher share of operator purchases during the period, Aristocrat said in May. The firm reported a 9-percent jump in half-year profit.

Macau’s casino gross gaming revenue (GGR) for the first five days of February is estimated at MOP1.9 billion (US$235.1 million) – or MOP380 million per day – a level that suggests a “45... END_OF_DOCUMENT_TOKEN_TO_BE_REPLACED