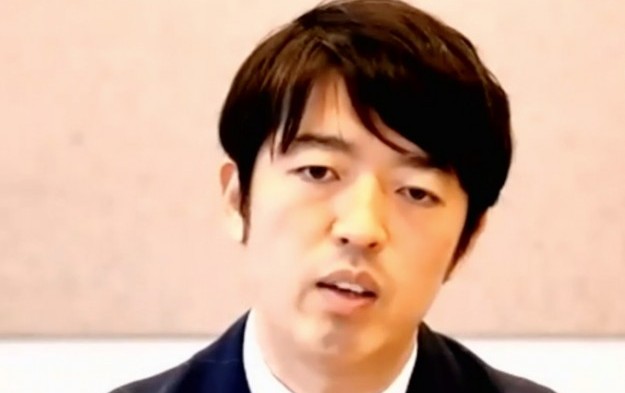 Japan’s draft regulations for casinos, undergoing public consultation until May 9, still require clarifications in key areas, including the definition of VIP play, says Kentaro Maruta (pictured) of KPMG Japan’s Integrated Resort Advisory Group. He was speaking in the opening session on Wednesday, of the Japan IR Forum, an online conference.

The draft rules neither define VIP gaming, nor say whether a rolling chip programme – typically a feature of VIP play – will be permitted in Japanese casino complexes or integrated resorts (IRs) as they are known in that nation, Mr Maruta noted.

Already clear is that third-party junkets of the sort seen in Macau, will not be permitted.

Up to three IRs will be permitted across the country at this stage, although it could be the end of the current decade before any open, according to commentary of suitor local governments.

The recently-published draft does clarify under what conditions either a local patron or a foreigner residing in Japan can access credit for their casino play from the gaming operator. These two types of players would be required to place a deposit of at least JPY10 million (US$92,618) with the gaming operator before being able to apply for a gaming loan.

The draft rules also mention nine types of table game allowed in a Japan casino, including baccarat – the game most popular in Macau casinos among patrons from mainland China.

But having to stick to to prescribed rules for nine specific types of table game could result in “low flexibility” for the industry and for Japanese regulators, in adapting to local play trends, remarked Mr Maruta during his presentation.

The expert, also a partner at KPMG Japan, offered his thoughts on the draft rules and the implementation schedule for liberalisation.