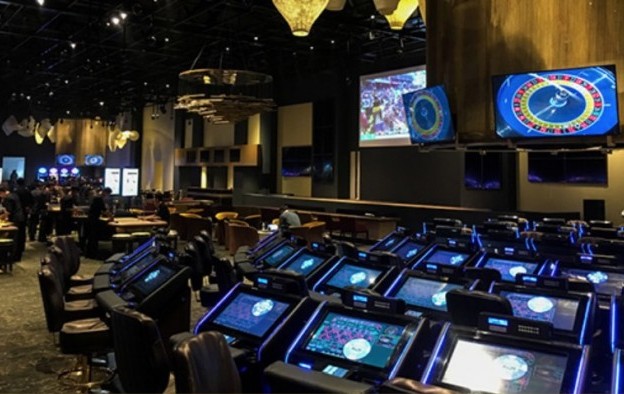 Silver Heritage Group Ltd says the November performance of its purpose-built flagship casino property Tiger Palace Resort Bhairahawa (pictured), on Nepal’s border with India, had a “lower than typical hold rate” of 11 percent, compared to a six-month average of 26 percent.

That was “due to VIP play” said the Australia-listed firm, which had led to the casino “underperforming budget” for November.

The group had said that after an “expected seasonally quiet October due to the Indian Diwali holidays,” Tiger Palace’s November drop was “expected to be ahead of the last six month average of US$1.73 million, at [circa] US$1.86 million.”

The group further noted that – following a chief financial officer appointment to its ranks – a company review of business had “identified significant opportunity for improvement in the marketing and commercial aspects of its operations”.

The firm was also pursuing initiatives to “release capital out of its asset base,” it said, going on to refer to several parcels of land. One associated with Tiger Palace, and a second associated with a possible second casino resort project elsewhere on Nepal’s border with India.

Such efforts involved the “disposition of unutilised land in Bhairahawa (‘Tiger One’) and Jhapa (‘Tiger Two’), with a view to providing an additional capital buffer,” said the Friday filing to the Australian Securities Exchange.

At another Nepal property managed by Silver Heritage – the Millionaire’s Club and Casino in Kathmandu – the property was said to be “ahead of budget year to date” and had achieved a record month of gross gaming revenue (GGR) in October, amounting to approximately US$670,000. The company earns 100 percent of GGR at that venue.

In Vietnam, the group’s managed property the Phoenix International Club, at Bac Ninh, came in below budget expectations, said the company.

“A recent significant entry fee – levied separately by the owners of the resort – coupled with increased competition in the area, has resulted in GGR in October being approximately US$1.5 million, versus the year-to-date average of US$2.49 million per month.

“After discussions with the owners of the resort the entry fee has been removed and the company is undertaking a series of initiatives to entice the high value players to return,” stated Silver Heritage.

The company added that November results at the Phoenix International Club were showing “signs of recovery”. The company earns 43 percent of GGR at that venue, according to its latest filing.

Spectrum Gaming Group LLC, a specialist consultancy on probity and legal compliance in the regulated casino sector, has issued its “Top Ten Trends To Watch for 2023”, including likely events in... END_OF_DOCUMENT_TOKEN_TO_BE_REPLACED