Visitor arrivals to Macau stalled in first half of 2016 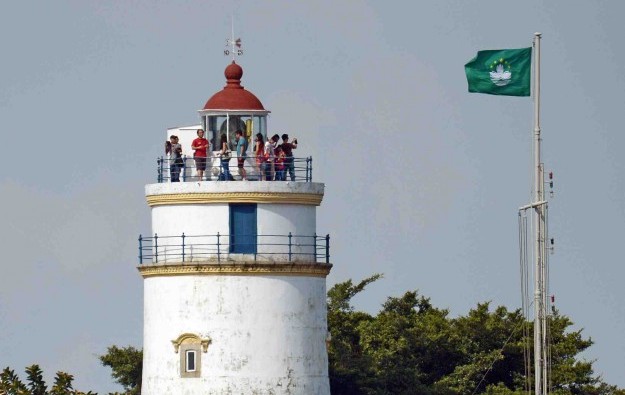 Visitor arrivals to Macau in the first half of 2016 numbered 14.76 million, up marginally by 0.1 percent year-on-year, data from the city’s Statistics and Census Service showed on Friday.

The number of visitors from mainland China decreased by 0.4 percent year-on-year to 9.74 million in the first six months of 2016.

The majority of gamblers in Macau’s casinos are tourists. But several investment analysts have said that headline visitor numbers are not directly correlated to overall gaming demand, as gross gaming revenue (GGR) in the Macau market has been typically skewed to high-end play.

Casino GGR in Macau fell 11.4 percent year-on-year in the first half of 2016 to approximately MOP107.79 billion (US$13.47 billion): both mass gaming revenue and VIP gaming revenue were down for the period in year-on-year terms, according to data from the city’s regulator.

GGR for June declined by 8.5 percent year-on-year. It was the lowest monthly tally for Macau casino GGR since September 2010, when the aggregate for such revenue was MOP15.30 billion. In June, the number of visitor arrivals to Macau went up by 4.9 percent year-on-year to 2.36 million, rebounding after two consecutive months of declines.

In the first half of 2016, the number of visitors staying in Macau overnight rose by 8.3 percent year-on-year to 7.16 million, according to the statistics bureau. The number of same-day visitors for the January to June period dropped by 6.6 percent to 7.60 million.

The average length of stay of visitors during the first six months of 2016 increased by 0.2 days year-on-year to 1.2 days.

Paradise Co Ltd, an operator of foreigner-only casinos in South Korea, reported casino revenue of nearly KRW48.65 billion (US$39.8 million) for January 2023, according to a Thursday filing to the... END_OF_DOCUMENT_TOKEN_TO_BE_REPLACED