Visits to Singapore by mainland Chinese up 5pct in 1H 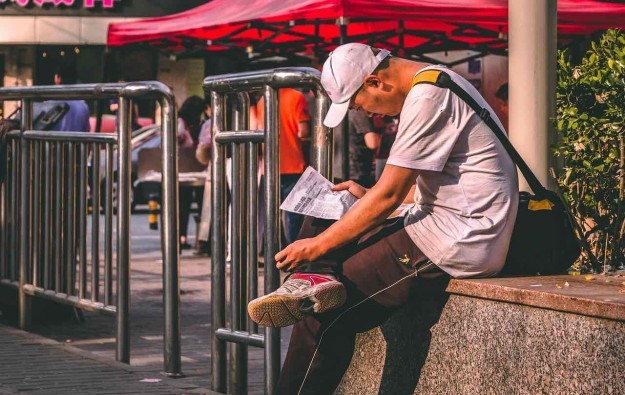 Mainland China was the biggest single source of international visitors to Singapore in the first half of 2017, contributing just over 1.55 million arrivals, an increase of 5 percent on the prior-year period.

So said data from the Singapore Tourism Board for the six months to June 30. Mainland Chinese accounted for 18 percent of all international visitor arrivals to Singapore.

While there need not be a correlation between a tourist’s place of origin and their level of interest in casino gambling, Singapore’s two gaming resorts – Marina Bay Sands, controlled by Las Vegas Sands Corp, and Resorts World Sentosa, controlled by Genting Singapore Plc – make no secret of their liking for ethnic Chinese customers, with each venue having a range of facilities, including restaurants, likely to appeal to Chinese tastes.

Malaysia, which has a large ethnic Chinese minority, was in fourth spot for its contribution to Singapore’s international visitor market in first-half 2017, with 562,000 of its nationals visiting the city-state.

Fellow Association of Southeast Asian Nations neighbour Indonesia was in second place in the Singapore tourism market, contributing nearly 1.47 million arrivals, a year-on-year increase of 4 percent. India was in a distant third spot, with fewer than half that number – 660,000 tourist arrivals – which nonetheless represented a 15 percent year-on-year increase.

The tourism board data also included some information on tourist spending. Receipts from “sightseeing, entertainment and gaming” rose 5 percent year-on-year in the first half, it stated. The bulletin did not detail the relative contributions to such spending of the various nationalities visiting the country.

According to operator data collated by brokerage Sanford C. Bernstein Ltd and mentioned in a Friday note, casino gross gaming revenue at Singapore’s two casino resorts rose 7.8 percent year-on-year in the first half of 2017. The figures also include gambling by locals. Singapore citizens and permanent residents are allowed to play at the two casinos, provided they pay an entry levy.

Excluding expenditure on sightseeing, entertainment and gaming, visitors from mainland China, Indonesia and India were the top generators of tourism receipts to Singapore in the second quarter of 2017, contributing respectively, SGD810 million (US$594.3 million), SGD676 million and SGD487 million, representing in aggregate 38 percent of the city-state’s non-gaming tourism receipts.

Those three countries were also the biggest contributors to non-gaming tourism spending for the first half, providing respectively, SGD1.88 billion, nearly SGD1.37 billion, and SGD790 million.

The Pragmatic Play brand, a leading content provider to the iGaming industry, says it has signed a deal to launch its complete slot portfolio on the bet365 online wagering platform. As a result,... END_OF_DOCUMENT_TOKEN_TO_BE_REPLACED