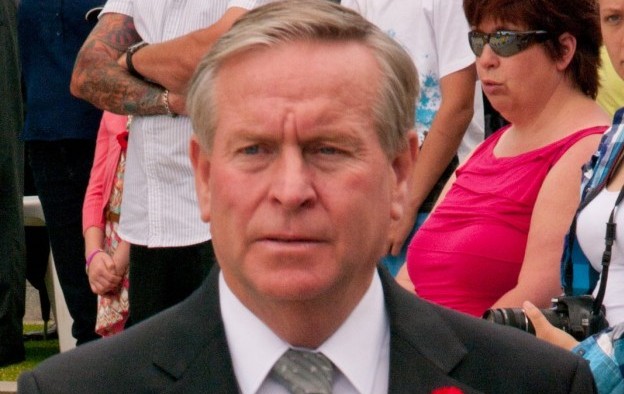 The premier of Western Australia wants to see lifted some restrictions on the operation of casino cruise ships in waters off the state shoreline, reports the West Australian newspaper.

Colin Barnett (pictured) wishes an end to rules that bar cruise ship based gambling within 12 nautical miles of the state coast, a restriction he said was unique – within Australian waters – to Western Australia.

And he also wants to lift a ban that says those cruise ships calling only at ports within the state must shutter their casinos to passengers, added the media outlet.

The changes would require the agreement of entrepreneur James Packer’s land-based casino business Crown Resorts Ltd, which the West Australian said had an exclusive right to operate casinos within 200 kilometres (124 miles) of Perth, the state capital.

That agreement was reportedly amended in 2011 to allow cruise ships to offer casino gambling, but only if they are at least 12 nautical miles offshore.

Mr Barnett does not propose changing rules that prohibit cruise ships from running casinos while the ship is in port, stated the report.

Cruise ships visiting Western Australia generated AUD275.3 million (US$211.1 million) toward the state’s economy in 2014-15, according to figures released in September by the Australian Cruise Association, a cruise industry trade association.

Premier Barnett appointed himself as Western Australia’s tourism minister in a cabinet reshuffle this month, noted the West Australian newspaper.

In September the state government announced that tourism as a whole in Western Australia generated approximately 94,000 jobs and AUD8.9 billion in visitor spending per year. The government wanted to see that figure increase to AUD12 billion by 2020.

According to a briefing document from the Australian federal government’s Department of Industry, Innovation and Science, the first three nautical miles of coastal waters are administered for most commercial purposes by the respective states of Australia and the Northern Territory. The following nine nautical miles are the responsibility of the federal authorities, meaning Australia’s territorial waters extend for a total of 12 nautical miles from the coast.

Crown Resorts operates the Crown Perth casino resort in that city. In March 2015 Crown said it was part way through constructing a new hotel tower at Crown Perth, with targeted completion by December 2016.