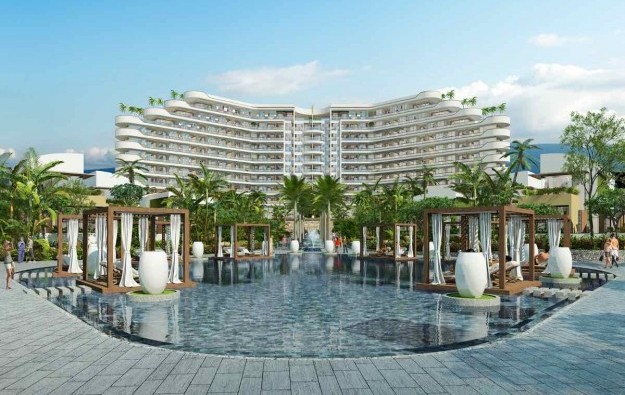 “ACDL – the parent company – expanded its investor base to include an affiliate of Warburg Pincus,” a spokesman for The Grand Ho Tram Strip told GGRAsia by email in response to our enquiry.

“We are not disclosing the terms of the deal,” added the person.

According to a September 2016 statement, international investors – including Harbinger – had “over US$1 billion in deployed and committed capital” in the scheme.

The Grand Ho Tram Strip is being developed in a number of phases. The first phase of the project – known as The Grand casino resort and featuring a 541-room hotel – opened in July 2013.

Some Macau casinos visited by GGRAsia on Thursday, actually had tables that were closed, notwithstanding strong consumer demand during Chinese New Year (CNY). The reasons for some tables being... END_OF_DOCUMENT_TOKEN_TO_BE_REPLACED