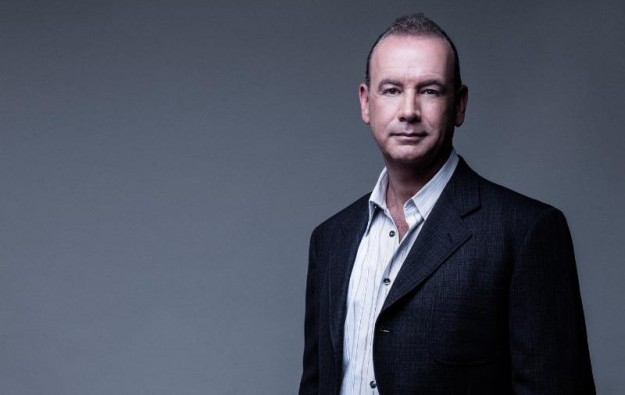 Baha Mar Casino & Hotel – a property in the Bahamas to be managed by Bill Weidner’s Global Gaming Asset Management LLC (GGAM) – has hired a former MGM Resorts International executive in a key role.

GGAM’s management contract for Baha Mar Casino & Hotel was announced at the Global Gaming Expo 2013 in Macau by Mr Weidner, a former president of Las Vegas Sands Corp. He had a key role in the development of casino properties Sands Macao and the Venetian Macao, both owned and operated by Las Vegas Sands subsidiary Sands China Ltd.

The G2E Asia announcement said Baha Mar complex was being majority-funded by the Export-Import Bank of China – a state-owned Chinese institution. Another equity partner, with approximately US$1 billion, was named as Sarkis Izmirlian, chief executive of Baha Mar Ltd, the company developing the resort.

GGAM previously had a management contract at Bloomberry Resorts Corp’s Solaire Resort and Casino in the Philippines capital Manila, when it opened in March 2013. That contracted was terminated in September that year.

Following the termination, GGAM attempted to sell an 8.7 percent stake it owned in Bloomberry, but was blocked by the firm via a lawsuit. The issue was subsequently referred to independent arbitration in Singapore.

China has moved one step closer towards reopening, by relaxing some its Covid-19 control measures, with most infected people now able to quarantine at home rather than in state-sanctioned... END_OF_DOCUMENT_TOKEN_TO_BE_REPLACED