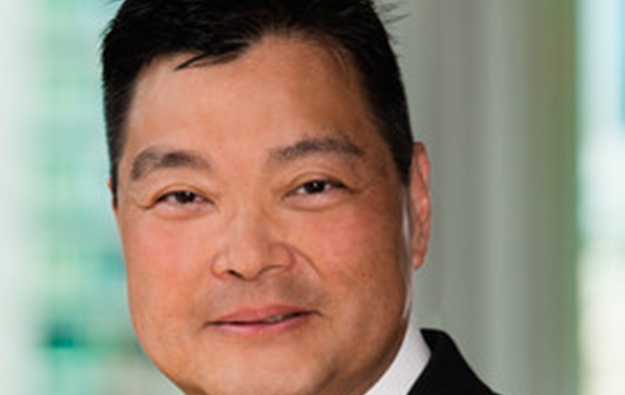 Ado Machida as been appointed as the new president of Hard Rock Japan LLC, the parent firm Hard Rock International Inc announced in a press release.

Additionally he acted as chief domestic policy officer for U.S. Vice President Dick Cheney as well as serving in various roles for U.S. senator Bob Dole and his then presidential campaign. Mr Machida has also held positions with Goldman Sachs and Co, including in Japan’s capital Tokyo, and also worked at the Boston Consulting Group, working out of Tokyo.

Tuesday’s release also included comments by Edward Tracy, Hard Rock’s chief executive for Asia. “With Machida’s Japanese fluency, his understanding of the Japanese culture and legal knowledge, along with his passion and experience in building bilateral business partnerships that focus on sustainable success, Ado has the leadership skill set that brings a key component to our team,” Mr Tracy was quoted as saying.