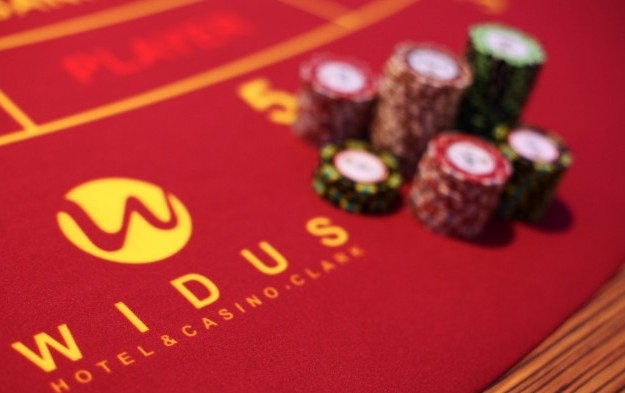 Widus International Leisure Inc, the South Korean developer and operator of Widus Hotel and Casino (pictured) at Clark Freeport Zone in the Philippines, plans to invest US$100 million to expand the property. The third tower will feature more hotel rooms and a bigger casino, said Widus International president and chief executive Daesik Han.

Local media quoted Mr Han saying: “I plan to invest an additional US$100 million for hotel and other facilities like restaurants, and bigger casino.”

The investment would be made over a period of four to five years, complementing the US$70 million the company has put into the business since 2008, he added.

The casino floor was expanded last month, doubling its gaming tables to 52 and adding 100 slot machines to the existent 150.

Mr Han told reporters he would sign a contract to lease an additional site from Clark Development Corp to house the third tower, adding that construction could start as early as May 2015.

“Business is very good from both Korean and local guests,” Mr Han said, according to media reports.

Widus International CEO said most of the clients of the casino are “foreign premium players”, which may spend between PHP300,000 (US$6,709) to PHP1 million during their stay, reported ABS-CBN News.

Mr Han also disclosed plans to hold an initial public offering of 20 percent of the company’s shares by the end of 2015 or early 2016, to fund further expansion.

Most of Macau’s casino operators are likely to generate positive free cash flow in the first quarter, given the robust recovery level of mass-market gross gaming revenue (GGR) in January, relative... END_OF_DOCUMENT_TOKEN_TO_BE_REPLACED