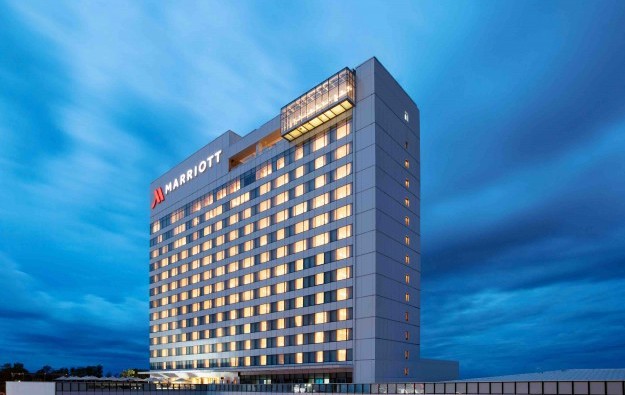 The operator of the Widus Hotel and Casino at Clark Freeport Zone in the Philippines will open the third hotel tower on September 14, the firm said in an emailed reply to GGRAsia. The new tower (pictured) is branded Clark Marriott and consists of 260 rooms in a 16-storey structure.

The first hotel tower of the complex opened in 2008, followed by the casino in December 2009. A second tower was opened in 2012.

The company’s current expansion programme includes fourth hotel tower with 380-rooms, expected to be completed in 2020. By then, the operator will have made an aggregate capital investment of US$500 million in the property since 2008.

The company also has plans to list shares on the Philippine Stock Exchange, Han Daesik, president and chief executive of Widus International, said in a recent interview with GGRAsia.

The initial public offering (IPO) “is still in the pipeline,” said the company representative in this week’s remarks, adding that the company was “still studying the feasibility of the market”.

It is likely that Macau will shortly have a third round of citywide centre-based Covid-19 testing in little more than a week, after the results so far of a second mass test – that was due to finish... END_OF_DOCUMENT_TOKEN_TO_BE_REPLACED