Without a boss, Landing Intl in dark about stock movements 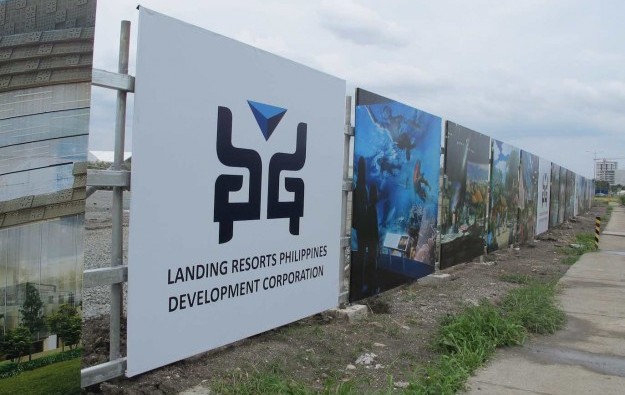 Casino resort investor Landing International Development Ltd says it cannot account for unusual movements in the price of its stock on Tuesday and unusual volumes of the stock traded. The company told the Hong Kong Stock Exchange that in the absence of Landing International chairman Yang Zhihui, its other directors had made inquiries but had found nothing to add to what the company announced before.

Landing International told GGRAsia on September 10 that it had been unable to contact Mr Yang since August 23.

Landing International opened a foreigners-only casino at its Jeju Shinhwa World resort on the South Korean island of Jeju in February.

The company also intends to open a casino resort in Manila, but the Philippine government has indicated that it plans to cancel the lease on the land where the resort is due to be built.

Lading saw its share price plummet from a peak around HKD5.00 a share in July and August.

Mr Yang controls a majority of the company’s shares. Industry sources had told GGRAsia he was reportedly last seen in Cambodia in late August. Shortly after that, an image was circulating online  showing a person resembling Mr Yang airside on an airport’s tarmac, being escorted in handcuffs by two men.