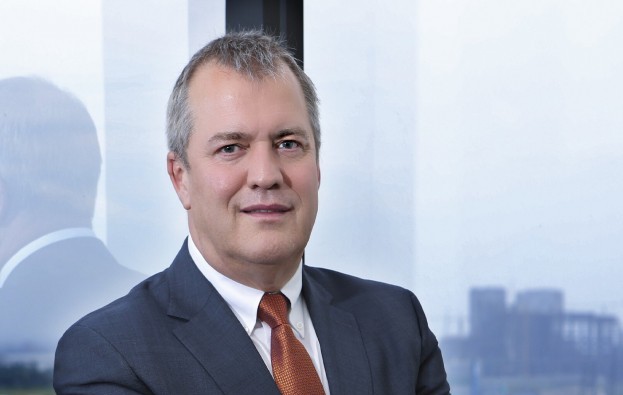 “We are delighted to welcome such an experienced executive to our team, and with his strong background in pre-opening large scale projects Steve will play a critical role in our success,” Richard Lam, chief executive of Hoi An South Development, said in a prepared statement included in a press release issued on Thursday.

“Steve is a proven leader with an extensive knowledge of gaming and hospitality across many markets,” Mr Lam added.

Mr Wolstenholme is a veteran international gaming executive. He served as COO, president and managing director for Okada Manila, in the Philippines, and as COO for Galaxy Macau, a property operated by Macau-based Galaxy Entertainment Group Ltd, according to Thursday’s press release.

The first stage of the Hoiana project – comprising three hotels, a casino, food and beverage outlets and a golf course – is due to open in 2019.

Macau’s Court of Final Appeal announced on Monday sentences in relation to a total of nine cases concerning debt claims involving junket operators based at local casinos. In all the cases, the... END_OF_DOCUMENT_TOKEN_TO_BE_REPLACED