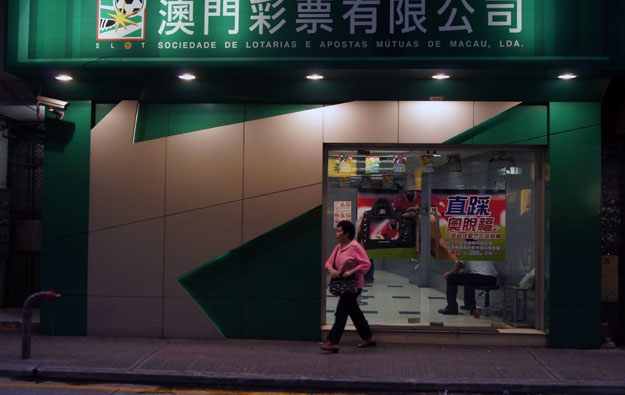 Macau Slot’s results, published on Wednesday in the Macau government’s Official Gazette, show a profit of MOP121.84 million (US$15.26 million) in 2014, up from MOP102.90 million in the previous year.

The main reason for the increase was a 42.7 percent growth to MOP598 million in revenue from football bets, thanks to the World Cup tournament that took place between June 12 and July 13 last year. Total betting on football reached MOP6.04 billion last year, up from MOP4.96 billion in 2013, according to data from Macau’s gaming regulator, the Gaming Inspection and Coordination Bureau.

Betting on basketball also went up by 14.9 percent year-on-year in 2014 to MOP2.08 billion. Macau Slot’s revenue from basketball bets however fell by 8 percent from the previous year to MOP138 million.

The Macau Slot board said it had been updating and improving the products it offers to customers. The company is also “looking for diversified sports betting products,” it added in a statement accompanying the results.

The firm said it launched last year a mobile phone version of its website “providing more flexibility” to customers.

Macau Slot’s management board is chaired by Louis Ng Chi Sing, who is also an executive director of SJM Holdings, as well as being SJM Holdings’ chief operating officer, according to the latter firm’s website.

Most of Macau’s casino operators are likely to generate positive free cash flow in the first quarter, given the robust recovery level of mass-market gross gaming revenue (GGR) in January, relative... END_OF_DOCUMENT_TOKEN_TO_BE_REPLACED