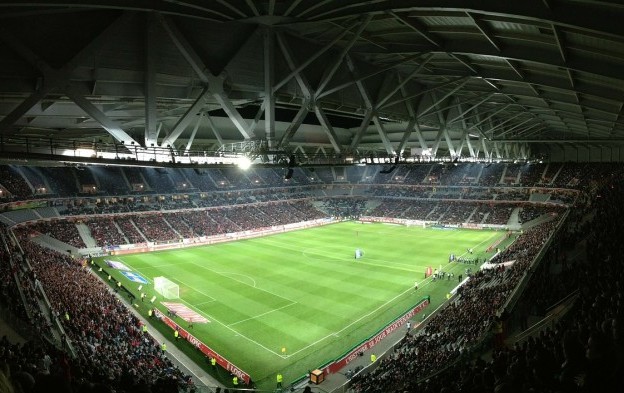 Nomura warns that the 2014 FIFA World Cup in Brazil “could limit any potential gross gaming revenue (GGR) surprise” in Macau for the months of June and July.

The Japanese brokerage firm said in a note issued on Wednesday it sees “limited upside catalysts” for the city’s gaming industry over the next two months.

The World Cup kicks off on June 12 with the final set for July 13.

In June 2010, Macau’s casino GGR declined by 20 percent from the previous month, a drop that was attributed by several financial analysts to the 2010 World Cup keeping some gamblers away from gaming tables and slot machines. Revenue fell to MOP13.6 billion (US$1.7 billion) in June 2010 from MOP17.1 billion in May. It went up to MOP16.3 billion in July.

Nomura analysts Louise Cheung and Harry Curtis however wrote they “remain bullish on the long-term fundamentals of Macau, in particular mass, given the low penetration of Mainland Chinese visitors, growing wealth in China, improving infrastructure connectivity to Macau and additional hotel supply when the new Cotai properties open”.

International casino operator Las Vegas Sands Corp has been ranked as the most sustainable firm in the global casino sector, according to the 2023 edition of the S&P Global Sustainability... END_OF_DOCUMENT_TOKEN_TO_BE_REPLACED