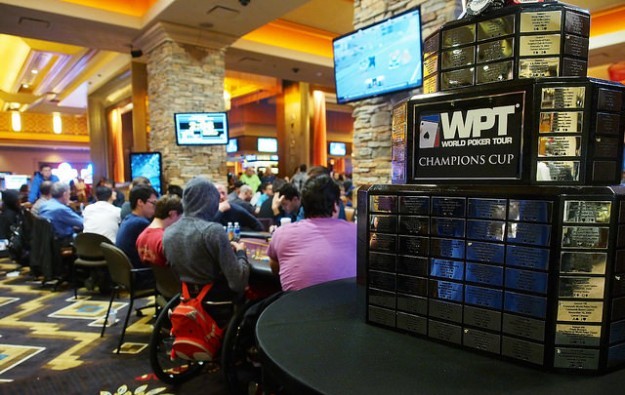 Beijing-based Ourgame International Holdings Ltd, owner of the World Poker Tour (WPT), said on Tuesday that it has not been approached by any party with respect to a potential offer for the company. The clarification was issued in response to market speculation, the company said in a filing.

Ourgame is a Hong Kong-listed social gaming company with interests across Asia and a market capitalisation of approximately HKD2.27 billion (US$292.1 million). The company in 2015 acquired the WPT from Bwin.Party Digital Entertainment Plc, for a total consideration of US$35 million.

Trading of Ourgame’s shares in the Hong Kong Stock Exchange resumed on Wednesday, after being suspended the day before at the request of the company.