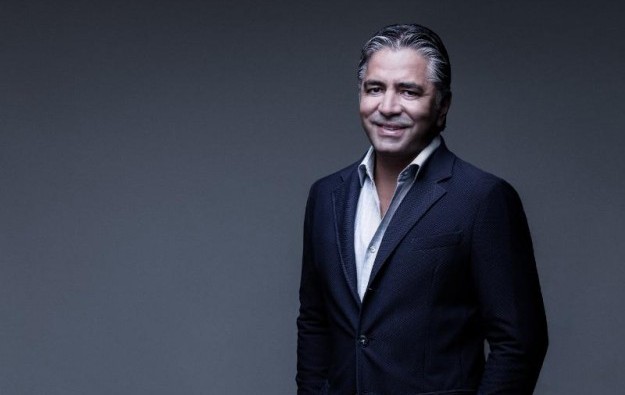 The property, located in the Bahamas, is to be managed by Bill Weidner’s Global Gaming Asset Management LLC (GGAM).

In his new role, Mr Pariente will focus on developing the Baha Mar Casino and Hotel’s international gaming clientele, as well as building strategic marketing alliances and brand loyalty, a press release said.

Until last year, he served as executive vice president for international and domestic marketing for Wynn Resorts, where he was a senior member of the opening teams for both the Wynn Las Vegas and Encore Las Vegas.

“We’re targeting an exclusive clientele [at Baha Mar Casino and Hotel] that has a wide array of travel options and limited leisure time,” Mr Pariente was quoted as saying. “Our goal is to create unique guest experiences by building a culture of excellence and accountability among our team members and partners.”

Baha Mar Casino and Hotel will be part of the US$3.5 billion Baha Mar resort. The complex also will include a 700-room Grand Hyatt, a 300-room SLS LUX, and a 200-room Rosewood. Baha Mar Casino & Hotel is described in promotional materials as the resort’s “crown jewel”.

GGAM’s management contract for Baha Mar Casino & Hotel was announced at the Global Gaming Expo 2013 in Macau by Mr Weidner, a former president of Las Vegas Sands Corp. He had a key role in the development of casino properties Sands Macao and the Venetian Macao, both owned and operated by Las Vegas Sands subsidiary Sands China Ltd.

GGAM previously had a management contract at Bloomberry Resorts Corp’s Solaire Resort and Casino in the Philippines capital Manila, when it opened in March 2013. That contracted was terminated in September that year.

Following the termination, GGAM attempted to sell an 8.7 percent stake it owned in Bloomberry, but was blocked by the firm via a lawsuit. The issue was subsequently referred to independent arbitration in Singapore.