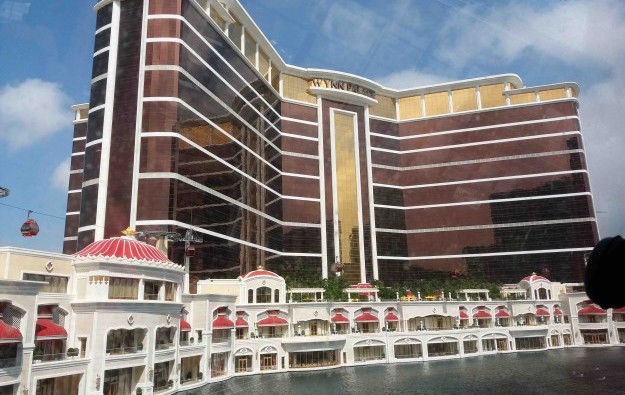 Macau-based casino operator Wynn Macau Ltd announced on Wednesday that the company would pay what it termed a “winter bonus” – equal to one month’s gross salary – to all eligible employees. The offer does not cover senior management.

The payment date was not specified, but the firm said “nearly 95 percent” of the firm’s current aggregate 13,000 workforce at its properties Wynn Macau, on the city’s peninsula, and Wynn Palace (pictured) on Cotai, would be covered by the bonus payment, which is in recognition of work done in 2017.

“The bonus is being awarded to show the company’s appreciation to all team members for their hard work and commitment during what has been a successful second half of 2017,” the firm stated in a press release.

In late October Wynn Macau Ltd announced it had posted a 68.8 percent year-on-year increase in its aggregate third quarter revenues, which stood at approximately US$1.15 billion. In the reporting period, the firm recorded a net profit of nearly US$90 million. The third quarter results had been helped by the strong operating performance of Wynn Palace, said some investment analysts.

Another Macau-based casino operator, SJM Holdings Ltd, has also awarded its employees a bonus – referred by the firm as a “living subsidy” – for 2018, the firm’s executive director Angela Leong On Kei told local media on January 2. None of the six Macau casino operators has yet announced publicly any plan for employee salary hikes for this year.

Most of Macau’s casino operators are likely to generate positive free cash flow in the first quarter, given the robust recovery level of mass-market gross gaming revenue (GGR) in January, relative... END_OF_DOCUMENT_TOKEN_TO_BE_REPLACED