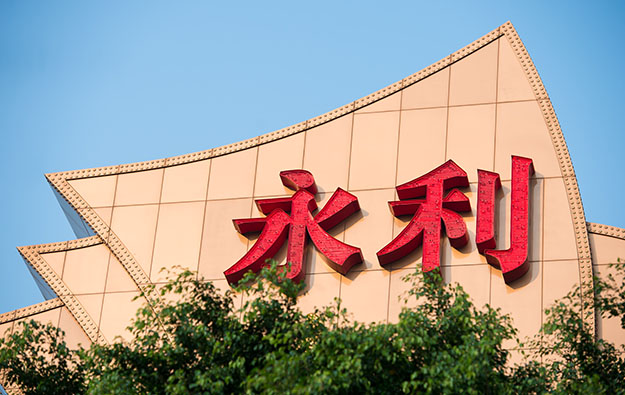 Macau casino operator Wynn Macau Ltd became on Chinese New Year’s Eve the third of the city’s gaming licensees publicly to announce a pay rise for its staff exclusive of its senior management.

As with the two other operators already flagging pay hikes for the calendar year, for some staff it will amount to a level below the city’s 2018 inflation rate.

The Wynn Macau Ltd pay rise was backdated to February 1 and covers nearly 98 percent of the company’s current 13,700 workforce, the firm said in a press release.

Eligible workers at its Wynn Macau and Wynn Palace properties with a monthly salary of MOP16,000 (US$1,980) or below, will receive a monthly salary increase of MOP600, which the company said was equivalent to a pay rise of between 3.8 percent and 6.4 percent, depending on each person’s salary. The firm didn’t specify in its press announcement how many workers would be receiving the higher percentage increase.

In early December, a number of Macau gaming labour groups had called for a minimum pay rise in 2019 for staff in the sector amounting to a least 3 percent.

Wynn Macau said that its pay rise would amount to an average 2.5 percent increase for eligible – non-senior management – staff with a monthly salary above MOP16,000.

According to a Macau government survey on staffing needs and wages relating to Macau’s gaming sector covering the second quarter, the most recent data available, issued in August, the average salary – excluding bonuses – for a Macau casino dealer had increased by 2.6 percent year-on-year as of that date.

Wynn Macau Ltd mentioned in its 2019 pay hike announcement that a one-month bonus was also recently given to all employees in advance of the Chinese New Year holiday. A lunar new year bonus is common practice in the local sector.

Sands China Ltd had in mid-January been the first Macau operator to make a public statement about a 2019 pay rise – effective from March 1 – for those staff outside the senior echelons of management. It said it amounted to an increase of between 4.6 percent and 6.0 percent for workers earning up to MOP13,000.

Macau mass-market casino gross gaming revenue (GGR) for the recent Chinese New Year (CNY) holidays could have recovered to at least 60 percent of that for the 2019 break, when the festivities were in... END_OF_DOCUMENT_TOKEN_TO_BE_REPLACED