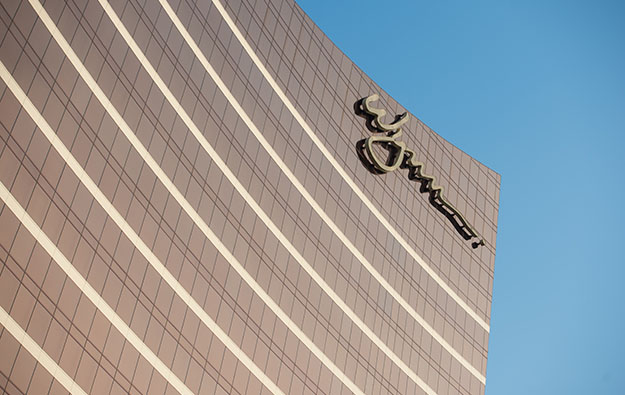 Casino operator Wynn Macau Ltd says an “enhanced gaming space” at its Wynn Macau property is now open for business. It features 44 mass-market table games and a refurbished high-limit slot area, according to the company.

The project is part of a major revamp of the casino hotel, located in downtown Macau. Wynn Macau Ltd had previously announced it was reconfiguring an area known as West Casino located at the Wynn Macau property.

The firm’s management reiterated last month that the revamp of the Wynn Macau property would be targeted at “premium mass” customers, said by investment analysts to be cash-based players betting in high multiples.

According to a company filing to the Hong Kong Stock Exchange on Monday, the revamped space will include – besides the gaming area – “two new restaurants and approximately 7,000 square feet [650 sq metres] of retail space, and will provide for improved pedestrian access from the boardwalk.”

It added: “The group expects to open the new restaurants and new retail space at varying times in December 2019 and the first quarter of 2020.”

Wynn Macau Ltd is also revamping the rooms at Encore Tower at the Wynn Macau complex. The project started in the second quarter of 2019 and the company said it expected the revamp to be completed this month.

“All 410 rooms in the tower will be refreshed to replace selected furniture and fixtures,” the firm said. “The project also includes upgrades to the room control system, entry door system and selected lighting upgrades.”

Wynn Macau Ltd said the estimated aggregate project cost for the West Casino and the Encore Tower revamps stood at US$133.0 million as of end-October.

The firm provided the details as part of a filing announcing plans to conduct a note offering to professional investors. Wynn Macau Ltd said that the aggregate principal amount, terms and conditions of the notes had not yet been determined as of Monday.

The net proceeds from the proposed note offering would be used to repay “a portion of the amounts outstanding under the Wynn Macau credit facilities, and for general corporate purposes,” the company said. The goal would be to achieve “a reduction in the secured indebtedness of the group,” it added.

In the same filing, Wynn Macau Ltd also provided an estimate of its expected results for October. It said it estimated to have achieved total operating revenues in the range of US$421.6 million to US$430.2 million for the month, compared to US$403.4 million in October 2018.

Wynn Macau Ltd added that adjusted property earnings before interest, taxation, depreciation and amortisation (EBITDA) was expected to have been in the range of US$135.9 million to US$138.6 million for October, compared to US$113.4 million in the prior-year period.

The company noted that October was “traditionally one of the strongest months of the year for the Macau gaming market, as business in Macau generally benefits from considerable increases in visitors from the People’s Republic of China due to the ‘Golden Week’ holiday.”

The verdict – and eventual sentencing – in the case involving Alvin Chau Cheok Wa (pictured in a file photo) and other defendants linked to the now-defunct Macau casino junket Suncity Group Ltd... END_OF_DOCUMENT_TOKEN_TO_BE_REPLACED